Six in 10 think 'black box' insurance made them safer drivers 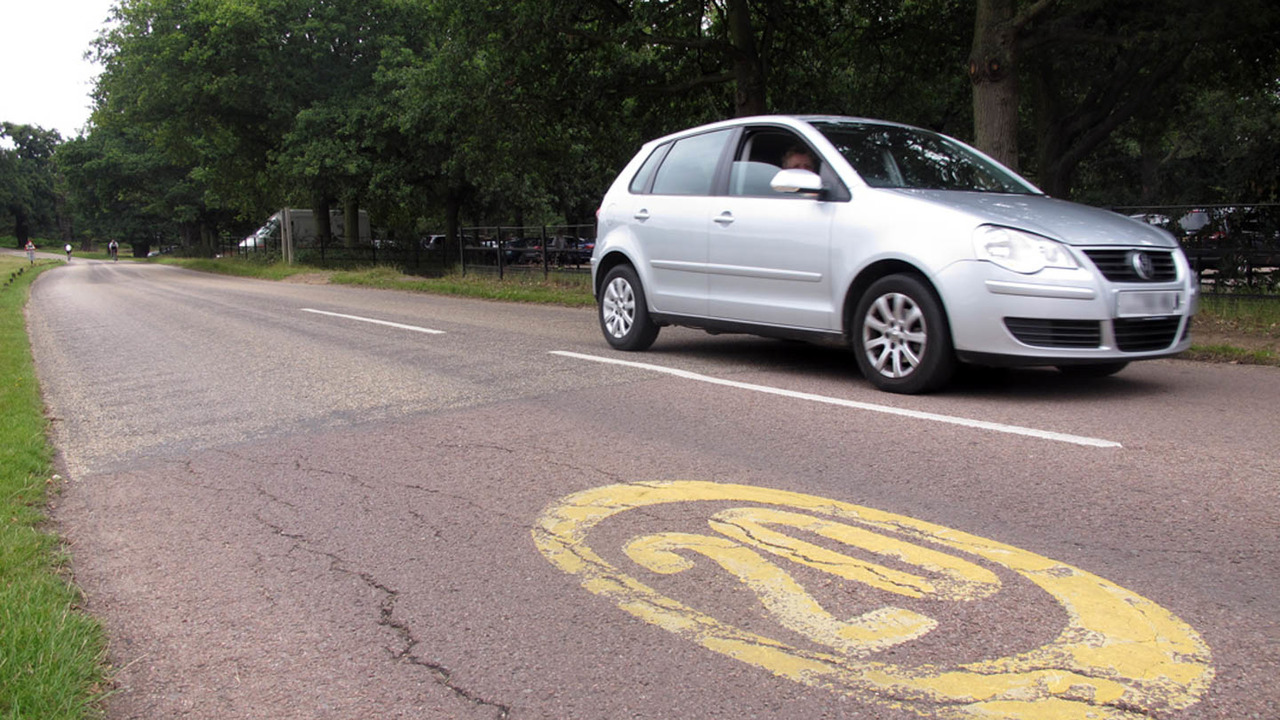 The high-tech systems caused many policy holders to stop speeding.

An RAC Insurance study of more than 1,300 drivers who had black box policies found that 62 percent believed the systems, which score drivers on the smoothness and safety of their driving, had made them better drivers.

Read these before you take out an insurance policy

Of those who said they had improved, 69 percent claimed to have a better understanding of what made a safer driver, while 58 percent said they now rarely exceed the speed limit. Almost half (44 percent), meanwhile, said their braking had become smoother.

Those who said they benefitted the most were youngsters aged between 17 and 20, with 21 percent claiming the telematics had made a difference. They were closely followed by those aged 24-44 – 57 percent of whom said they were better drivers thanks to the technology.

However, when asked whether they were actively looking for telematics-based insurance, 58 percent of motorists said they were not. The figure was reversed when looking at younger drivers, though, with 57 percent of 17-24-year-olds seeking out black box policies.

RAC Insurance’s managing director, Mark Godfrey, said:  “We have always argued that black box, telematics devices help make drivers safer on the road, but it is very encouraging to hear first-hand from motorists we surveyed that they feel the boxes and the ability to monitor their own driving behaviour has made them into safer drivers.

“The policy is not just proving popular with younger drivers, but also with a high proportion of older motorists, many of whom have been driving for over 30 years, or in some cases even longer than that.”