Bentley to offer special centenary badges for 2019 only 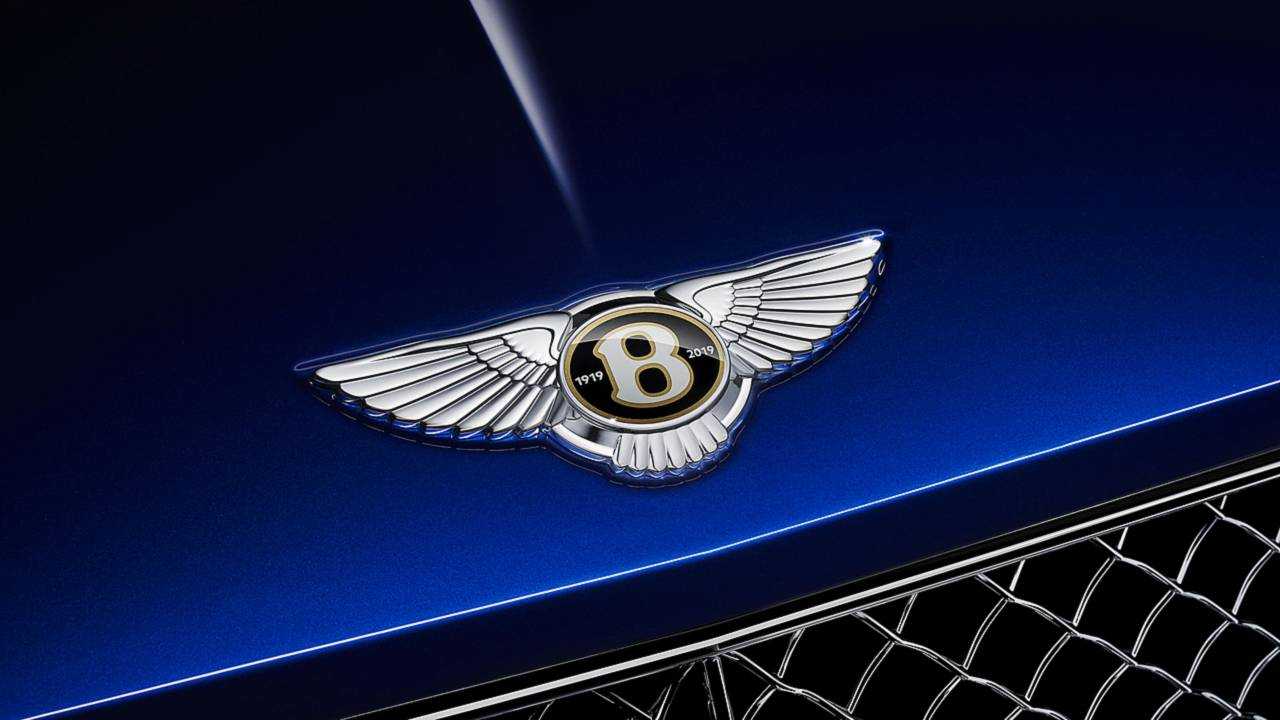 Unique badges, stitching and treadplates will mark out the anniversary editions.

Every Bentley built in 2019 will get special centenary features, the British luxury marque has announced.

Centenary badging, seat embroidery and treadplates will mark out the 2019 cars, which Bentley says will ensure the cars become “true collectors’ items”.

The traditional Bentley badge will be modified with ‘1919-2019’ celebratory touches in Centenary Gold. Appearing on the bonnet, boot, wheel centre caps, steering wheel and even the gear lever, the new badge will be a permanent reminder of the brand’s 100-year history.

Next year’s Bentleys will also feature a special centenary welcome light, while Centenary Gold stitching will be offered on the cars’ upholstery.

Inspired by the metalwork found on vintage Bentleys, such as the 1929 ‘Birkin’ Blower, Centenary Gold is a metallic colour designed to “honour the company’s rich heritage”.

The subtle touches will apply to every vehicle that rolls off the Bentley production line in Crewe, Cheshire, between January and December 2019.

That period will mark 100 years since W.O. Bentley formed the company, although it took another two years for the engineer to deliver the first production car to its owner. Noel van der Raalte spent £1,050 on his vehicle, which carried Bentley’s hallmark radiator grille and the Flying B insignia.

Since then, the company has become one of Britain’s most famous marques, providing James Bond’s preferred mode of transport in Ian Fleming’s original books long before Aston Martin got involved with the films. The firm also saw success in motor racing, with the Bentley Boys of the early 20th Century writing their names in folklore with five Le Mans wins.