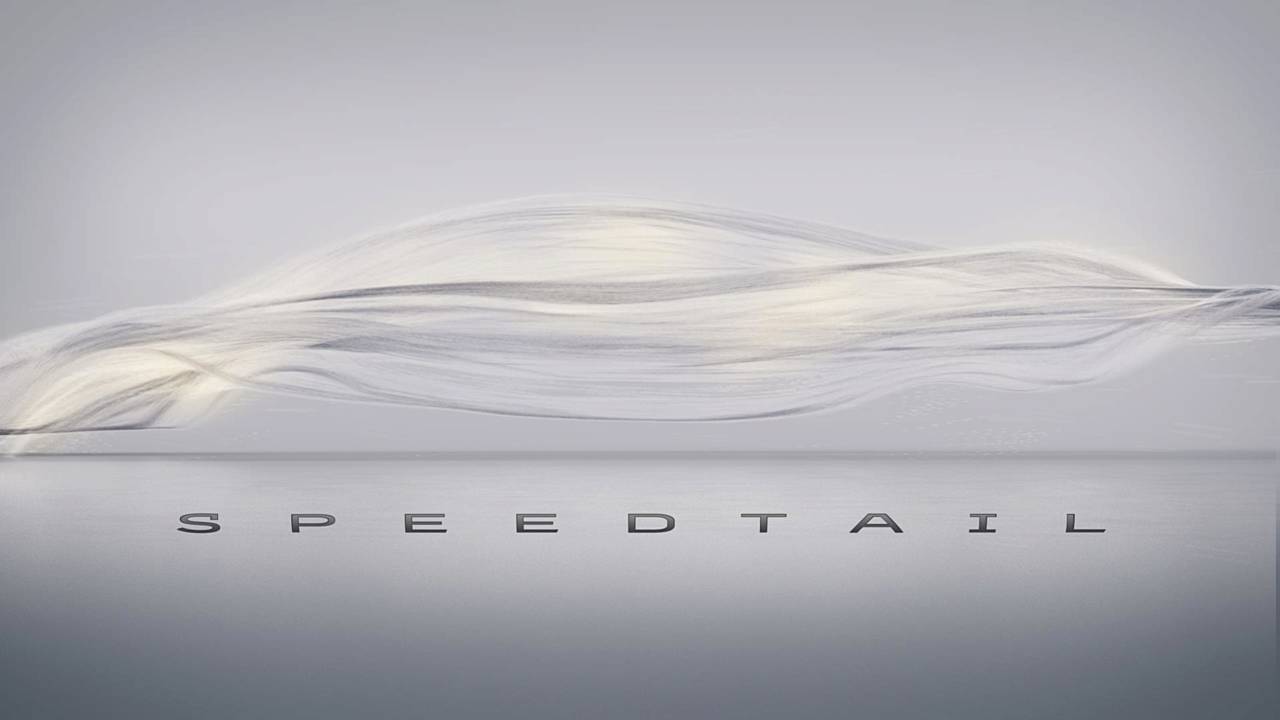 That's the good news. The bad news is McLaren isn't interested in a top speed record.

Little by little, the pieces of the Speedtail puzzle are beginning to add up as some juicy details have been revealed this week by McLaren’s head honcho. After learning the car’s actual moniker (formerly known by its BP23 codename) about a month ago, we now know the car is going to pack “more than 1,000 PS [987 brake horsepower].”

The disclosure was made by Mike Flewitt in an interview with Top Gear magazine during which he also mentioned that while the Speedtail will be a hybrid, it won’t be the exact same setup as seen in the P1. Without going into details, McLaren’s boss mentioned it will be a “slightly different hybrid application.” He went on to mention:

“What we focus on are attributes rather than engines. I remember when we launched P1, people said we should have had a V12. That kind of missed the point – for us it was about what it did, and the character that comes out of it.”

One is the Speedtail, the other is not

McLaren posts image of unknown car, but it's not the Speedtail
⠀

Although the Speedtail will have what it takes to be crowned the fastest production McLaren ever made, it won’t go after the Koenigsegg Agera RS and its title for the fastest street-legal car with a velocity of 277.87 mph. Flewitt told Top Gear, “we’re not going for top speed for the sake of top speed.”

However, McLaren’s boss did mention he might bring the Speedtail to wherever Hennessey will attempt to hit the 300-mph mark with the Venom F5. Flewitt added that although they’re not going to chase a top speed record “for the sake of it,” McLaren might take the opportunity to put the three-seater through its paces during Hennessey’s run. The Speedtail will be capable to reach an “amazing top speed” even though that wasn’t the main target during development

Already sold out at £1.6 million + taxes each, the McLaren F1’s spiritual successor will be limited to 106 examples and we know from Flewitt it will be “super comfortable, super to drive.”