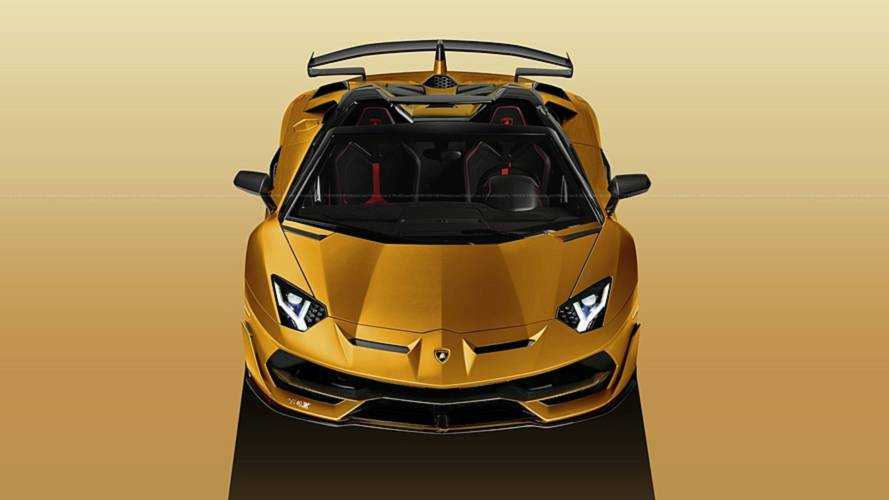 This is only a render, but we're expecting the real deal to be similar.

When Lamborghini introduced the Aventador Superveloce Jota last week in Pebble Beach, it didn’t say a word about giving the fastest production car at the Nürburgring the roadster treatment. But if recent history has taught us anything, it’s that eventually there will be a drop-top derivative. As a matter of fact, new intel originating from the United States strongly suggests the SVJ Roadster will be coming sooner rather than later.

Exactly a week ago, on August 23, an executive order was signed by the California Air Resources Board (CARB) certifying a quartet of Lamborghini Aventador models: S Coupe, S Roadster, SVJ Coupe, and SVJ Roadster.

The only piece of the puzzle that’s missing right now is how many cars will be built as it is unclear whether the announced production run of 900 (plus the 63 special edition cars) includes the roadster or just the coupe. For what it’s worth the SVJ’s predecessor, the SV, was limited to 600 coupes and 500 roadsters.

Get up close and personal with the coup

In regards to the oily bits, an educated guess is the Roadster will echo the Coupe’s specs sheet: naturally aspirated 6.5-litre V12 with 770 bhp and 531 pound-feet of torque. It should be enough to make the SVJ Roadster the fastest convertible at the Green Hell – that is if Lamborghini is interested in claiming that record as well.

The coupe needs 2.8 seconds until 62 mph and 8.6 seconds until 124 mph before maxing out at 216 mph, but the roadster will likely be a tad slower due to heavier weight. Looking at the non-Jota Superveloce models, the drop-top is a full 50 kilograms heavier than the fixed roof model, thus impacting acceleration and top speed.

An official reveal might come sooner than you think considering Lamborghini only waited a few months back in 2015 to unveil the Superveloce Roadster after taking the wraps off its coupe sibling. 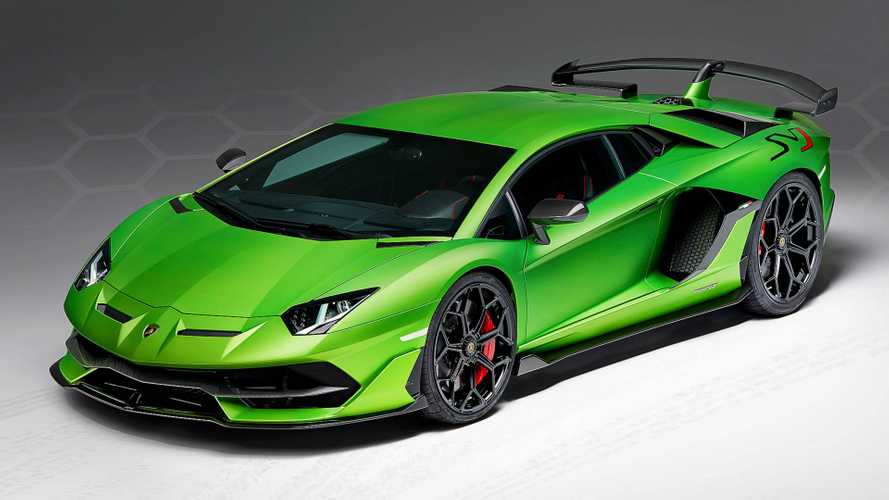