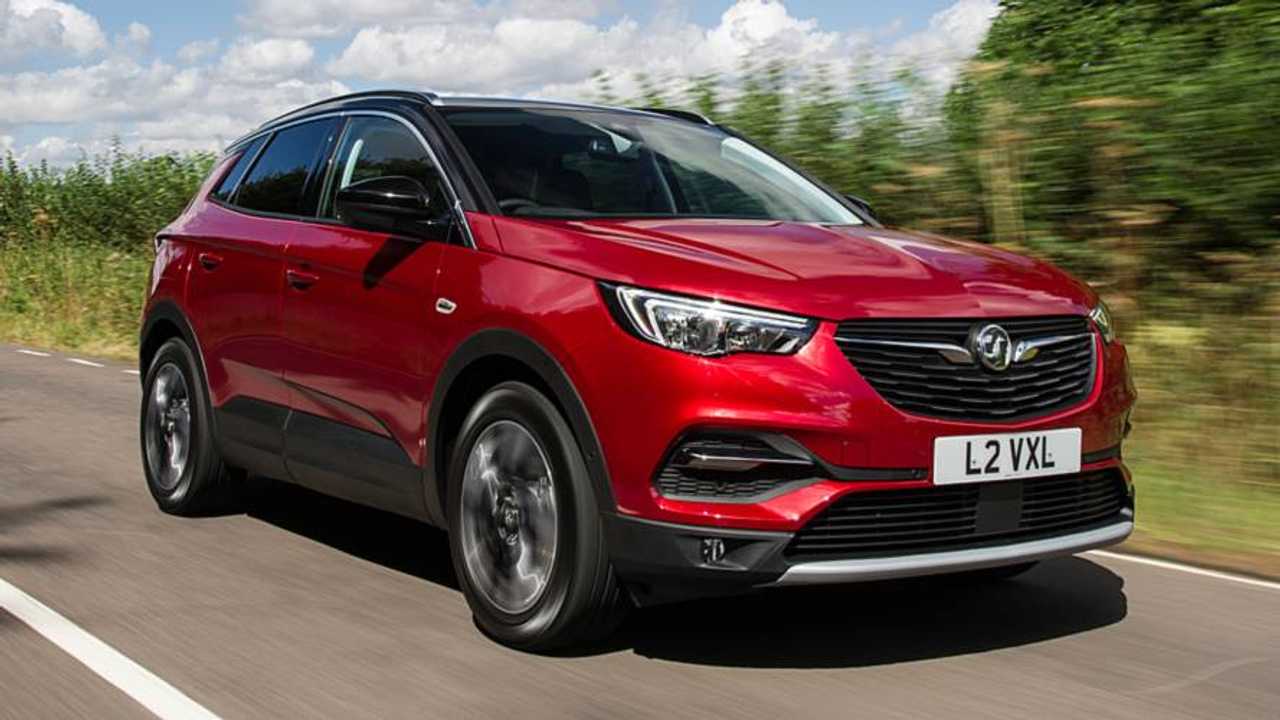 PSA, the company that owns Vauxhall, Citroen, DS and Peugeot, has announced that all its brands’ cars now meet the new emissions testing criteria for passenger cars.

The Worldwide Harmonised Light Vehicle Test Procedure (WLTP) replaces the New European Driving Cycle (NEDC) as the emissions standard that all new vehicles are measured by on September 1. Designed to provide more ‘real-world’ economy and emissions figures than the NEDC test, the WLTP standard is much more stringent than its predecessor.

You can find out more about the tests, which are carried out by independent services, in our handy guide to WLTP.

With the September 1 deadline looming, manufacturers have made wholesale changes to their line-ups while they re-adjust. Just a few days ago, Car Advice reported that Audi had temporarily suspended RS3 production while it found a solution. Sister firm Volkswagen has also put Golf GTI production on hold, while BMW removed petrol-powered 7 Series cars from its configurators.

PSA, however, has confirmed that all its brands’ products have been tested to WLTP standard.

The French company, which recently bought Vauxhall from General Motors, says all its engines now conform, with petrol engines now benefitting from the fitment of petrol particulate filters.

“We have been working for several years already to prepare our model portfolio for the WLTP milestone, always under the guiding principle that we do not want any disruption for our customers,” said Vauxhall MD Stephen Norman. “The result is that the introduction of WLTP on 1 September is almost a non-event for our stakeholders: the same cars are ready to order and ready for delivery, and this is 100 percent of our portfolio. This state-of-the-art offer puts Vauxhall at the forefront of our industry.”