Third of drivers use cars for walking-distance journeys 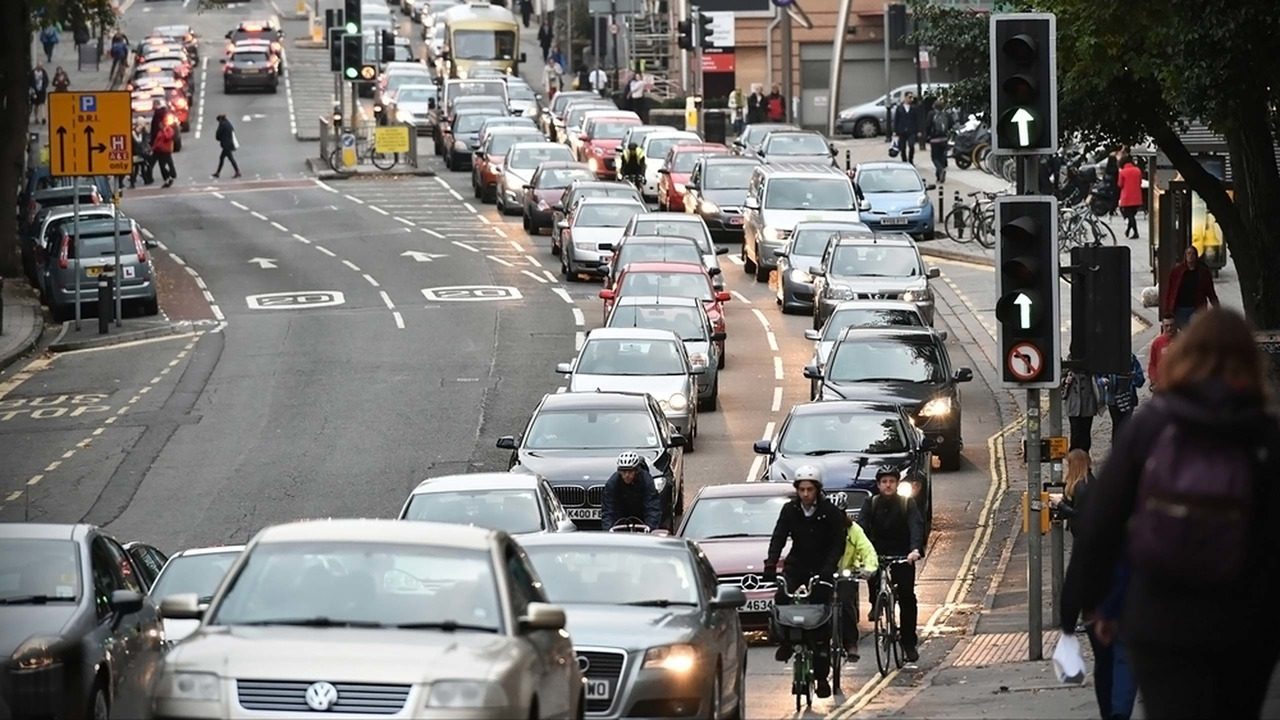 One in three people regularly uses the car for short journeys that could be completed on foot or with public transport, according to a new study.

A survey of 2,000 people by motoring website Carwow found that short trips are usually completed by car for convenience reasons, with a mammoth 97 percent of those surveyed admitting that they could walk the distance if they chose. A further half (50 percent) said cycling was a possibility, while 45 percent said they could use public transport.

Eight in 10 respondents said they often drove to go shopping, while 37 percent said they drove to a workplace that was close by. The same number claimed to drive for the school run or to visit family and friends.

The average trip to the shops is four miles, but 15 percent said they travel less than a mile to collect weekly essentials.

Just one in 10 drivers clocks up more than 100 miles per week, yet electric cars, which could handle that sort of distance comfortably, only make up a tiny fraction of the UK’s new car market.

Andrew Hooks, COO of Carwow, said consumers were cautious with their new cars because of the “confusion” surrounding the future of petrol and diesel cars.

“We rely on our cars for so many things, no matter the length of the journey,” he said. “Until public transport becomes a constantly reliable option, for many people there is simply no decision to make – the car wins every time.

“That is why drivers need to feel reassured about the future of motoring, with so much confusion over petrol, diesel and electric at the moment. Only then will we see longer term decisions being made by motorists in the types of car they are buying, relative to the types of journeys they are undertaking.”