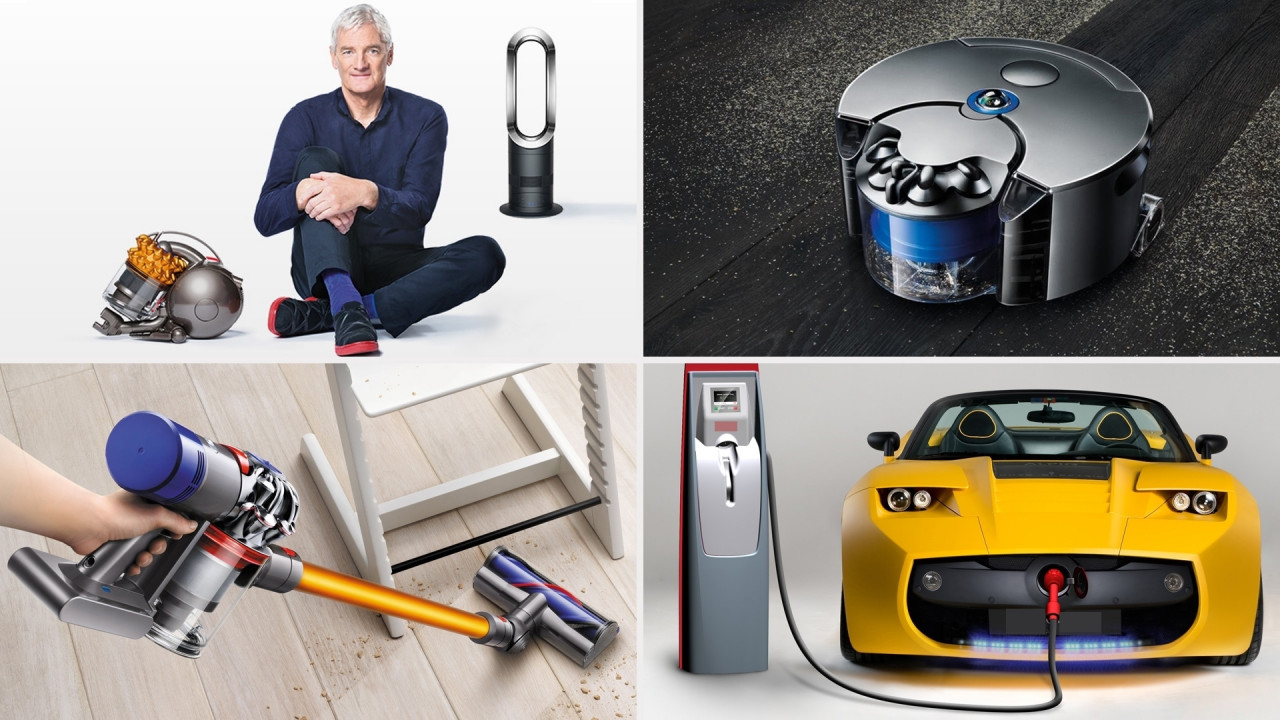 Reuters says the company will also build a 10-mile test track in Wiltshire.

Dyson has reportedly confirmed that it will invest £116 million in developing an electric car that will be launched by 2020.

Reports have long been surfacing that the company, which was made famous by its bagless vacuum cleaners before branching out into other electricals such as bladeless fans and rapid hand dryers, would make a move on the automotive space currently occupied by Tesla, as well as Nissan’s Leaf hatchback and Jaguar’s I-Pace SUV.

The first suggestion of a new electric vehicle came around a year ago, before February saw more plans revealed in the Financial Times. Then, just this month, Autocar reported that the company had successfully trademarked the ‘Digital Motor’ name for automotive use.

Now, though, Reuters says Dyson will also build more than 10 miles of test track on a former World War Two airfield in Wiltshire. The site already employs around 400 people, and Dyson has previously said that he intends to spend around £2 billion on the project.

“We are now firmly focused on the next stage of our automotive project, strengthening our credentials as a global research and development organisation,” Dyson told Reuters.

Dyson is expected to eventually create a series of three electric cars, including a low-volume ‘halo’ car with a premium price point. Two more mainstream models are reported to complete the range.