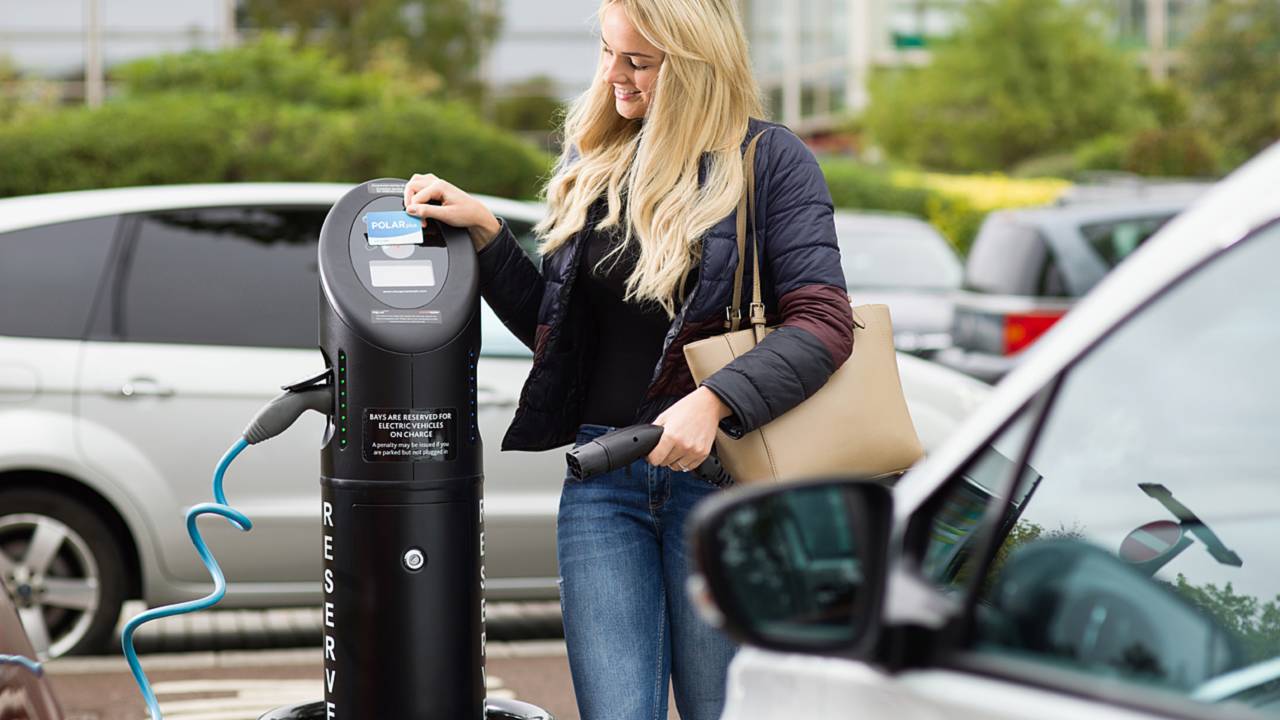 Research shows many are unaware of the government's electric car policy.

UK drivers expect to wait almost a decade before making the move to electric or hybrid cars, according to new research.

A study of more than 1,000 British motorists by car sales site Auto Trader found that the average driver will wait nine years before they will ditch petrol and diesel power in favour of an electric or hybrid car.

Only 26 percent of those questioned said they would consider an electric vehicle next time they change their car.

Auto Trader’s editorial director, Erin Baker, said consumer uptake was sluggish because of “barriers” such as the lack of charging infrastructure.

“There’s no doubt that electric vehicles are the future,” she said. “But our research indicates that there are still significant barriers to adoption, with greater investment in infrastructure and technology needed. It’s also crucial that car manufacturers and the government alike ensure that language to describe electric cars is clear and accessible, rather than laden with technological jargon that consumers may find alienating.”

“Drivers making the switch are already reaping the benefits. EVs can be driven for as little as 2p per mile, compared with 10-12p for a conventionally powered vehicle, meaning the typical car owner can save hundreds of pounds every year in fuel costs alone. There are also additional savings such as tax benefits and reduced servicing and maintenance costs.

“Although charging is one of the biggest barriers to mass consumer uptake, almost half of motorists drive less than 15 miles a day, while 98% said they travel less than 100 – well within the range of pure electric vehicles and easily achievable in a plug-in hybrid. What’s more, charging data also shows more than 90% of all EV charging takes place at home, bringing added convenience for drivers.”