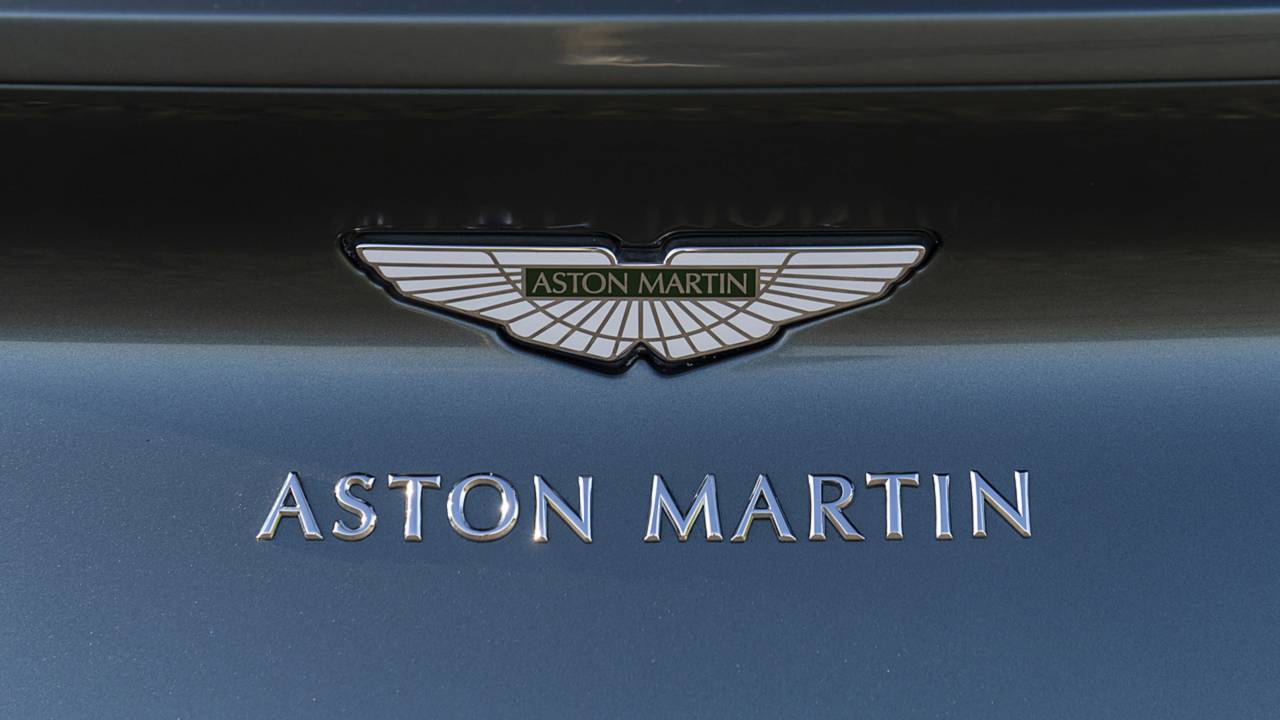 The company could be valued at around £5 billion, according to reports.

Aston Martin CEO Andy Palmer has said that he intends to float his company on the London Stock Exchange by the end of 2018.

According to Automotive News Europe, the car manufacturer has filed a registration document with the Financial Conduct Authority, which is a legal requirement for companies considering an initial public offering, or IPO.

The new breed of Aston Martins

Reuters, meanwhile, says the IPO could see Aston Martin valued at up to £5 billion, after the manufacturer’s recent product offensive and production expansion.

Until recently, the company was losing huge amounts of money almost every year. According to the Telegraph, the £87 million pre-tax profit of 2017 followed eight consecutive years of losses that culminated in a £163 million loss in 2016.

Speaking to Reuters, the company’s chief executive, Andy Palmer, said the company’s newly stabilised finances had made the IPO possible.

“We’ve got a very solid balance sheet now, very solid results,” he told the news network. “As we move into the third phase, which is the portfolio expansion, it also means we’ve got plenty of runway in front of us.”

And despite the brand’s head office at Gaydon and the new facility at St Athan, in Wales, Palmer also told Reuters that Brexit was unlikely to impact on the manufacturer’s sales.

“We can demonstrate that Brexit is not a major effect for us,” he said. “If there is a tariff into Europe, it’s countered by a tariff into the UK for our competitors, so you might lose a little bit of market share in the EU but you pick it up in the UK.”