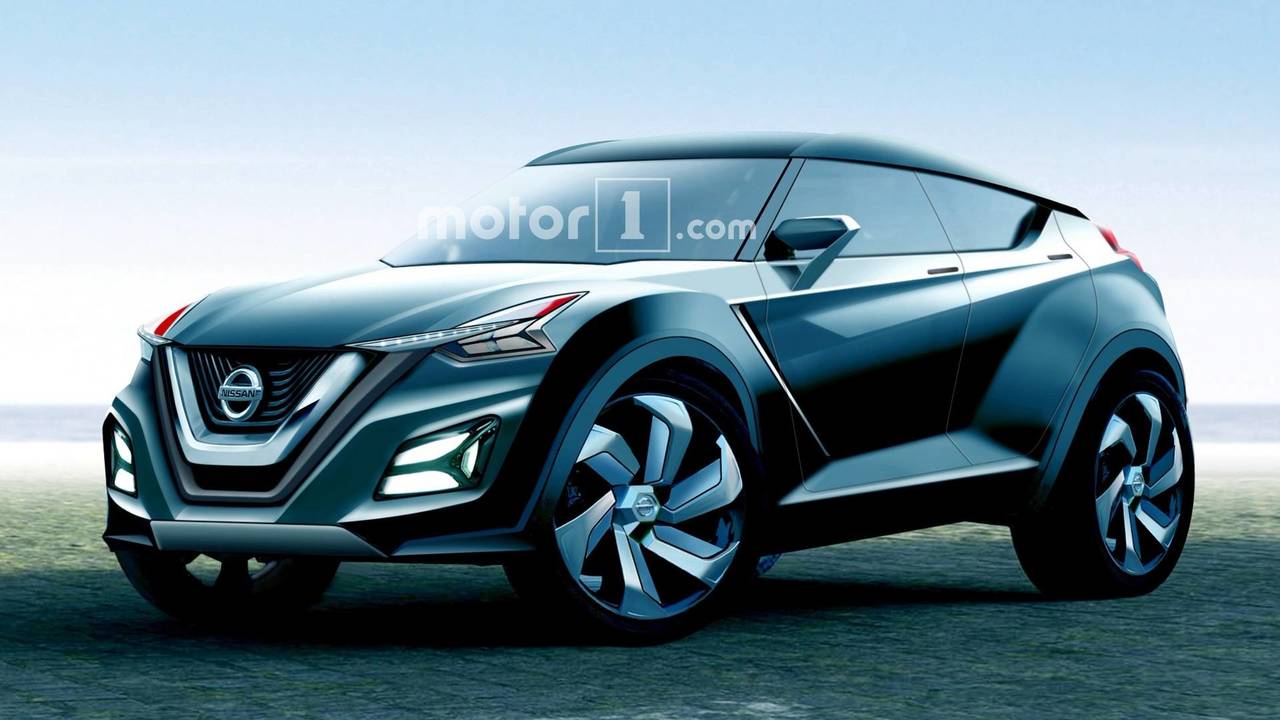 It’ll have a “nasty attitude.”

The Nissan Juke occupied a unique spot in Nissan’s lineup. It was a compact crossover by definition, but it’s funky – often controversial – appearance soured some. When Nissan debuted the Juke in 2010 for the 2011 model year, the compact offering had few competitors. But slow sales in the U.S. led the company to discontinue the vehicle in the U.S. Other automakers began offering compact crossovers, crowding the field, forcing Nissan to introduce the slightly larger and more conventional Nissan Kicks. However, there’s a second-generation Juke coming, and we could see it in a few months.

Here's Why ESP In Nissan Kicks And Other Crossovers Is Important
⠀

Watch Nissan GT-R50 Hit The Track For The First Time

“It doesn’t look like IMx or new Leaf, either,” Nissan’s global design boss, Alfonso Albaisa told Autocar in an exclusive interview with the publication. “It’s an urban meteor with a nasty attitude.” He added it’d be coming soon, too.

Autocar speculates the next-generation Juke will ride on Renault-Nissan-Mitsubishi Alliance’s V-platform. It’ll be stretched as it currently underpins the Renault Clio and Nissan Micra – too small for even a compact crossover. Turbos will help power the next-gen Juke, aiding engines ranging in size from a three-cylinder 0.9 litre to a 1.2-litre four-cylinder producing between 90 to 115 horsepower. These engines power the current Micra and Qashqai. There could be a diesel option – a 110-horsepower 1.5-litre mill. The new Juke should also come with four-wheel drive as an option.

The Juke should debut in the coming months before it enters production in 2019. Autocar couldn’t get Albaisa to confirm if we would see a concept first before the automaker reveals the production version. If the new Juke has the same wild styling as its predecessor, Nissan may want to keep its design a secret.