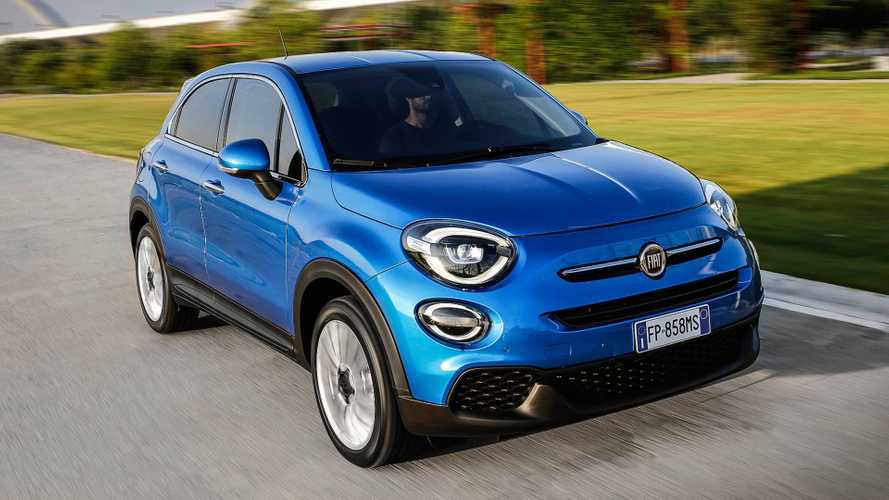 The full-LED headlights are 20 percent brighter than the previous xenon setup.

The facelift for Fiat’s tiny crossover is here, but you’ll have a hard time noticing it. Ready for the 2019 model year, the 500X in European guise has ditched the old xenon headlights in favor of a new full-LED set promising to be 20 percent brighter. Aside from adopting the more advanced tech, the headlights themselves have a slightly different look to make the pint-sized crossover appear more high-tech when viewed from the front. It’s a similar story at the back where Fiat has mildly updated the LED taillights, but you’ll need a magnifying glass to spot the changes.

The updated 500X follows a mid-cycle refresh given earlier to its sister model, the 2019 Jeep Renegade, and ushers in a new family of Firefly turbocharged petrol engines. 20 percent more efficient than the previous units, the new engines had to endure a grueling testing procedure involving a total of 5 million kilometres on roads from all over the world. 60,000 hours of real-life off-vehicle tests were necessary, along with more than 75,000 hours of virtual tests.

Fitted with petrol particulate filters, the two engines are made entirely out of aluminium to keep the weight low, with the three-cylinder tipping the scales at just 93 kilograms. Joining the two new-gen engines – which are 20-percent quieter than the old ones - is the familiar 1.6-litre E-Torq, a naturally aspirated unit hooked up to a manual gearbox and FWD.

If you’d rather have a diesel, there are three units to choose from: 1.3-litre with 94 bhp and 148 lb-ft, followed by the mid-range 1.6-litre with 118 bhp and 236 lb-ft, and the range-topping 2.0-litre producing 148 bhp and 258 lb-ft. The smallest of the three can be had exclusively with a six-speed manual and FWD, while the 1.6-litre is optionally offered with a dual-clutch auto but still with FWD. As for the 2.0-litre engine, it works with a nine-speed auto and four-wheel drive.