McLaren says yes to electric cars in 2025, but no to SUVs 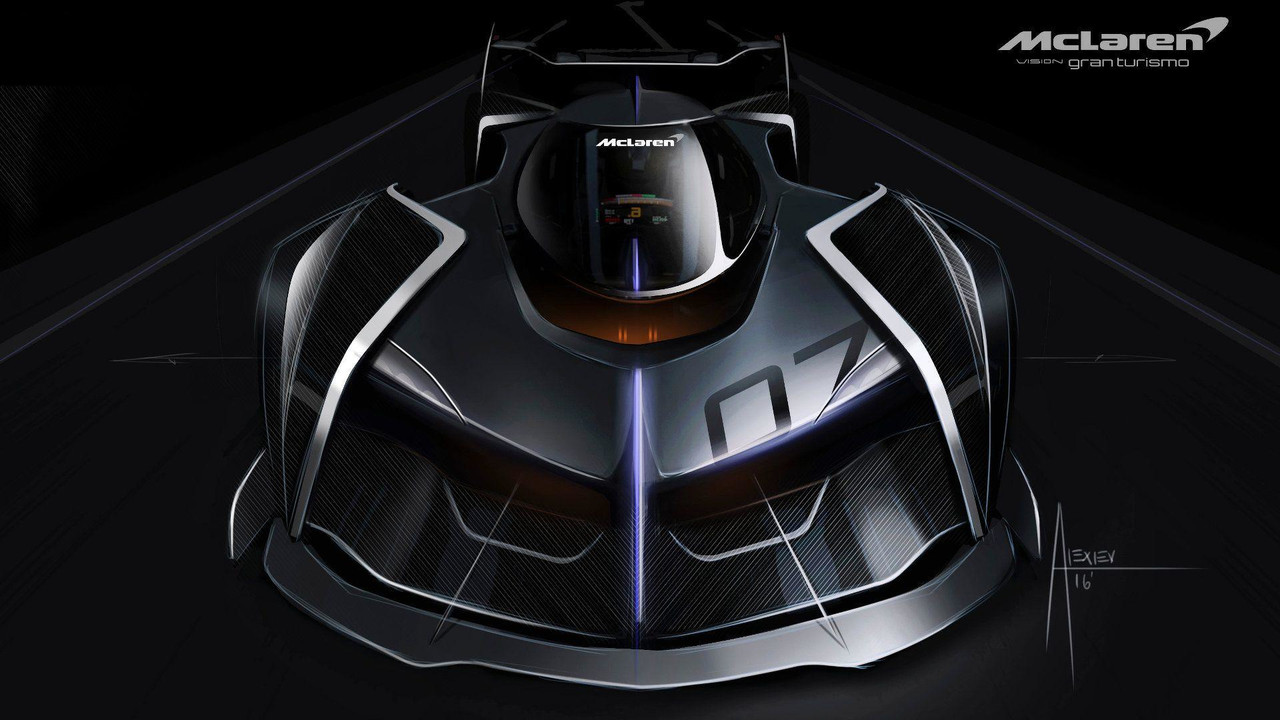 Company boss tells Automotive News an SUV is "not what McLaren does".

McLaren is planning to introduce electric vehicles, but won’t branch out into SUVs, according to the company’s CEO.

Speaking to Automotive News at the Goodwood Festival of Speed last month, Mike Flewitt said the British supercar manufacturer would be converted to hybrids and electric vehicles by 2025 in a bid to meet tighter emission standards.

McLaren's sticking with supercars, and that's fine by us

“The only way we can meet emission standards at the performance we want is to be hybrid,” he told Automotive News’ staff reporter Urvaksh Karkaria.

Flewitt was also adamant that an electric McLaren would still be a no-compromise high-performance sports car, but he told Karkaria that battery technology would not be ready until 2025.

“As it stands at the moment, we don't think the battery technology will be ready until 2025 to give us what we want in terms of performance,” he said. “A McLaren EV has got to be usable. It shouldn't be that we offer a powertrain solution that compromises. It won't just be lower emissions, it'll be a better sports car. We've set ourselves half an hour full-on track use. You need to be able to do that without recharge, and when you come in and recharge it needs to recharge in 30 minutes.”

However, although McLaren might be going green, Flewitt told Automotive News that there was no chance of the brand entering the green-laning market. McLaren SUVs, he told the automotive industry newspaper, are not going to happen.

“I'm not against SUVs,” he said in response to Automotive News’ questioning. “They are just not what McLaren does. An SUV is hugely expensive to do. We wouldn't have the shared engineering that you need to have the kind of business model that supports what we do.

“An SUV starts to reduce the purity of the brand as a supercar driver's brand. Secondly, we don't have the technology. Can you imagine from a standing start if we wanted to go out and do a better car than a Range Rover, or a Cayenne — the billions we'd have to invest? Third, therefore, is we wouldn't make any money. So it doesn't tick any box.”