She doesn't care for silver Porsches and prefers to take advantage of the company's paint-to-order program.

It's odd that men dominate car collecting because there's nothing about the automotive hobby that should limit women from taking part. Ladies can appreciate the design and performance of an automobile just as much as any guy. In a new video, Porsche collector Lisa Taylor shows how she shakes up the male-dominated pastime with her fleet of sports cars. 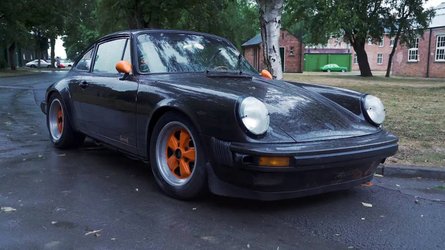 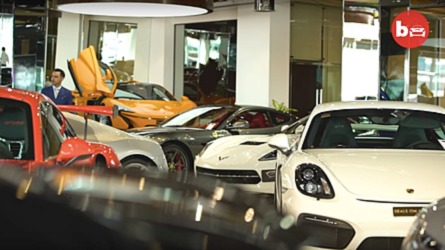 Dubai Dealer Has $45 Million Worth Of High-End Cars

Taylor's collection leans more towards Porsche's modern 911 offerings, especially the GT3, and she's also an enthusiast of the firm's paint-to-order program. For example, her fleet includes a Mint Green 718 Cayman and a deep purple Amethyst 911. Her 911 GT3 RS has Ruby Star paint, which is a colour that sits somewhere between purple and pink. The car has made Taylor a minor star of the Porsche scene, and it even made an appearance on an event poster. 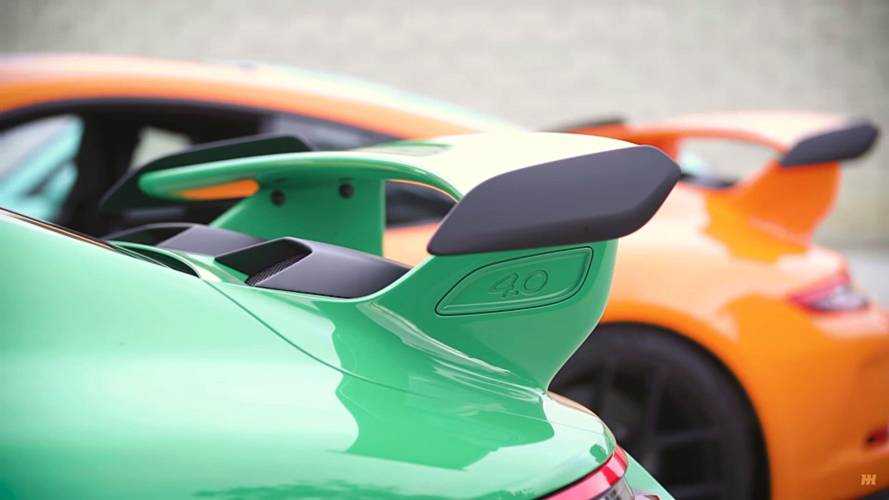 Taylor's garage also has a few classic 911s and even one of the company's tractors. She has an Oslo Blue 911 Carrera RS that gets use as a rally car. It has a few modern upgrades like air conditioning and a radio to be a little more occupant-friendly on long drives. An olive-covered early 911 with rally lights also has a spot in the fleet, but it doesn't get much attention in this video. 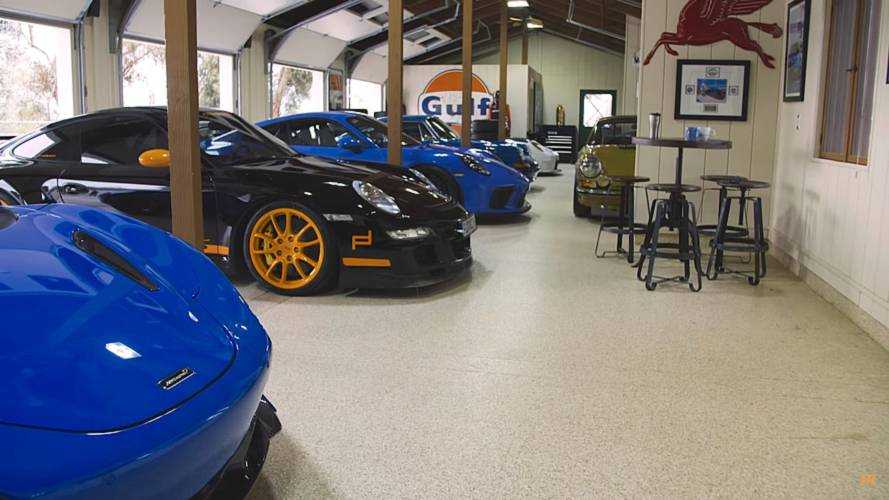 In addition to being a Porsche enthusiast, Taylor is also an animal lover, including owning Bernese Mountain Dogs named Turbo and Targa. Taylor says that they even ride in her cars. Fitting one of these 45-plus-kilogram pooches into a 911 would be a tight fit, but we would love to see how she gets the rest of her pack into one of these compact sports cars. 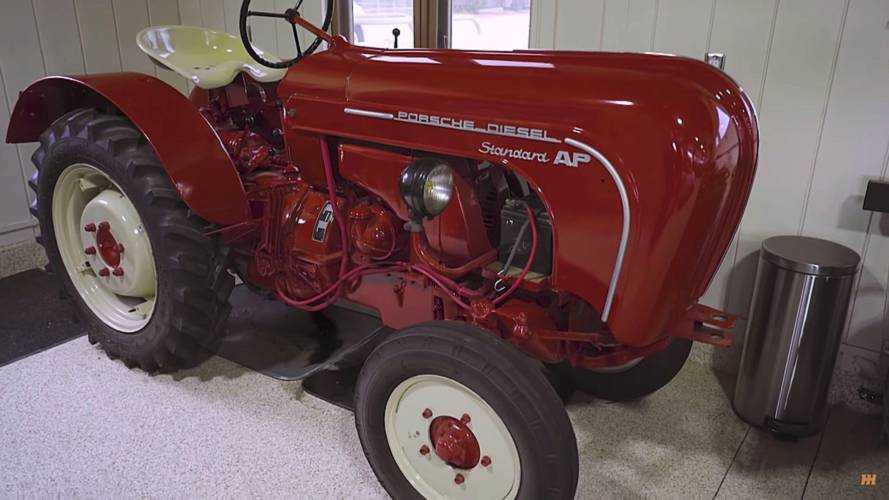