The Mi16 engine was made famous under the bonnet of the 206 WRC rally car.

A restored and modified Peugeot 205 GTI made a special appearance at this year’s Car Fest events at Laverstoke Park, in Hampshire, and Bolesworth Castle, in Cheshire.

The events, which were organised by BBC Radio 2 DJ Chris Evans and his team to raise money for Children in Need, saw the modern classic made available for passenger rides. 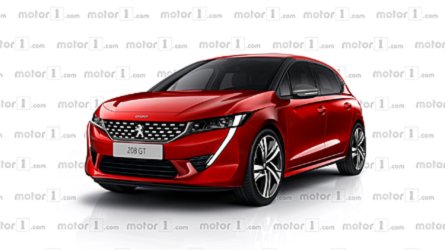 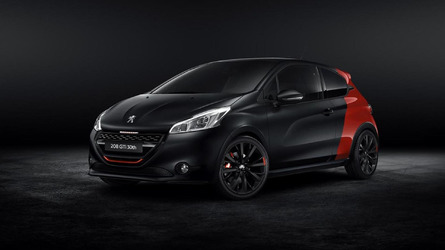 However, anyone stepping inside was likely to get a shock, as the team of Peugeot apprentices that restored the car also fitted a surprise under the bonnet. In place of the standard 1.9-litre petrol engine with around 120 bhp, the 27-year-old hot hatchback was bestowed with the 160 bhp 1.9-litre 16-valve engine from a 405 saloon. 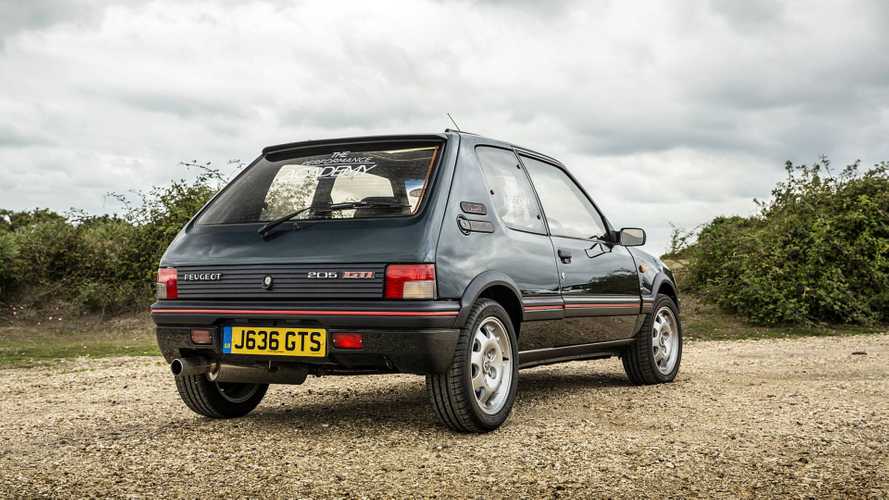 Made famous among Peugeot buffs for powering the 206 WRC rally car, which won the World Rally Championship twice, the Mi16 engine was never originally intended for the 205. However, Peugeot’s apprentices made the engine fit into its new home and tweaked the car’s suspension and transmission to further improve the car’s performance. Peugeot’s only stipulation was that the car should like a standard 205 GTI. 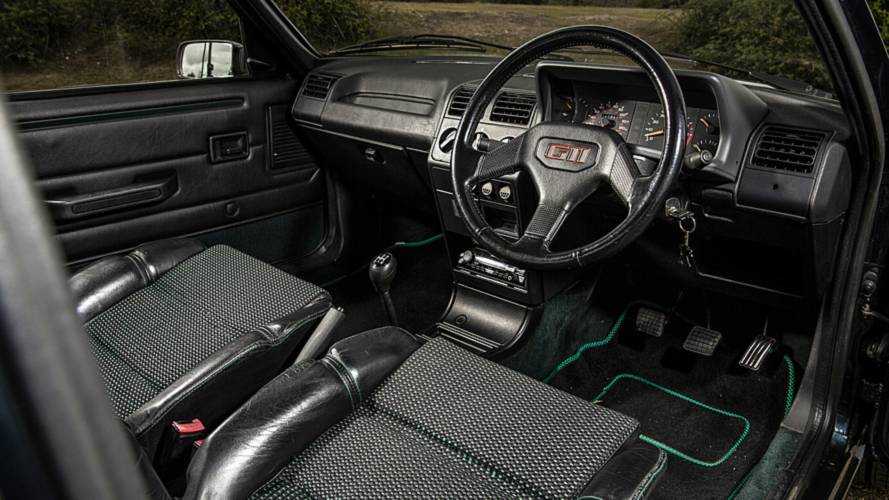 The project was part of Peugeot’s Above and Beyond programme, which is run by the company’s Performance Academy for all apprentices enrolling from the UK dealer network. 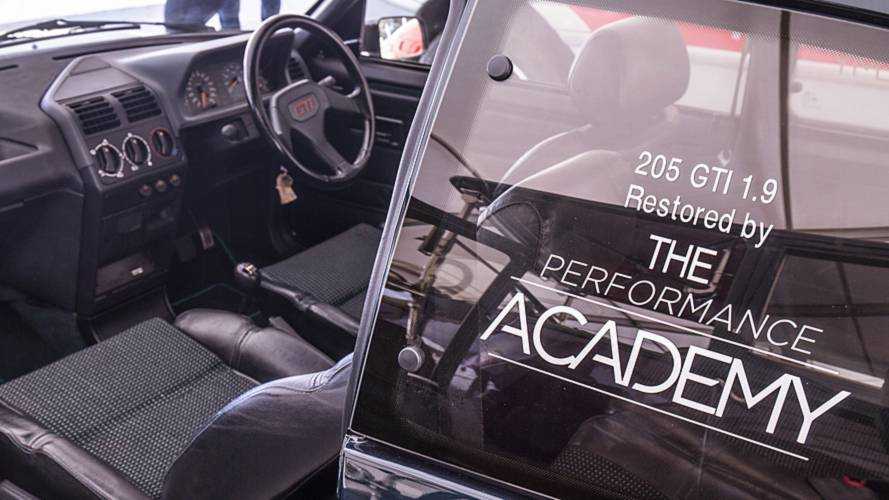 Visitors to the Car Fest events were able to make bids on passenger rides in the unique 205, in collaboration with the Sporting Bears Charity. The group, which is made up of classic car enthusiasts, aims to raise money with cars, auctioning off passenger rides for worthy causes.