A one-of-a-kind classic Aston Martin prototype has sold at auction in America for more than £16.7 million. 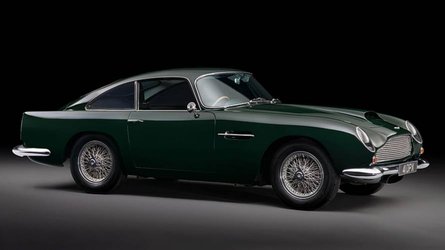 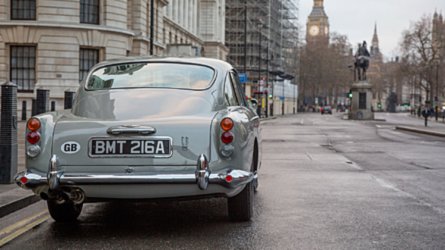 The DP215 Grand Touring Competition Prototype was built in 1963 for that year’s Le Mans 24-hour race. Although the car, driven by Phil Hill and Lucien Bianchi, retired with transmission failure during the third hour of the race, it had already set a speed record of 198.6 mph on the famous Mulsanne straight.

The auction represented the beginning of a new partnership between the British sports car manufacturer and the auction house, which will hold a single-marque Aston Martin sale every year from 2019. The auction will be held at Monterey Car Week, which is held in the middle of August every year. 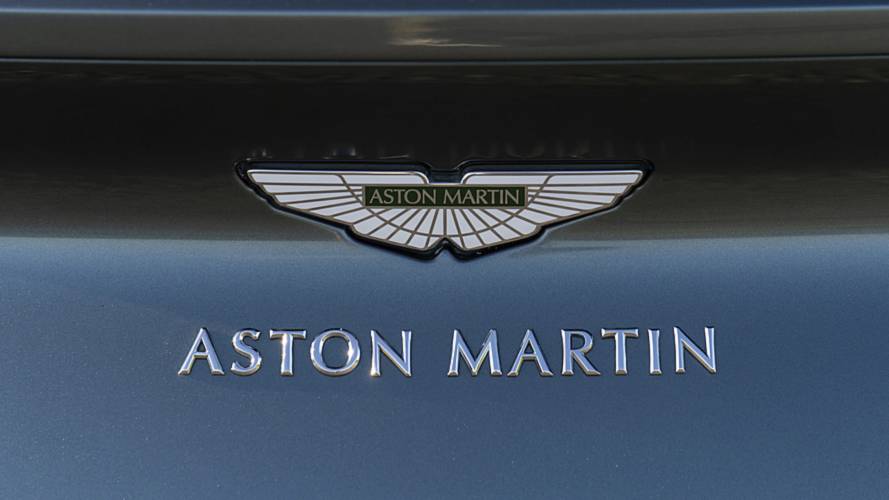 “What a great way to start this exciting new partnership,” said Paul Spires, president of Aston Martin Works. “The market for historic cars is booming so it is vital that Aston Martin is represented by the best auction house in the business. RM Sotheby’s give us the opportunity to reach a global audience with their international clientele.”

Kenneth Ahn, president of RM Sotheby’s, said: “It’s certainly an honour to join Aston Martin in celebrating a milestone anniversary of its motorsport history in 2019 and the exceptional road cars that have come to define the brand.

“In keeping with RM Sotheby’s record-breaking success in the sale of important Aston Martins at auction, we look forward to presenting the marque’s very best motor cars from around the world in Monterey next year, an auction setting unlike any other.”