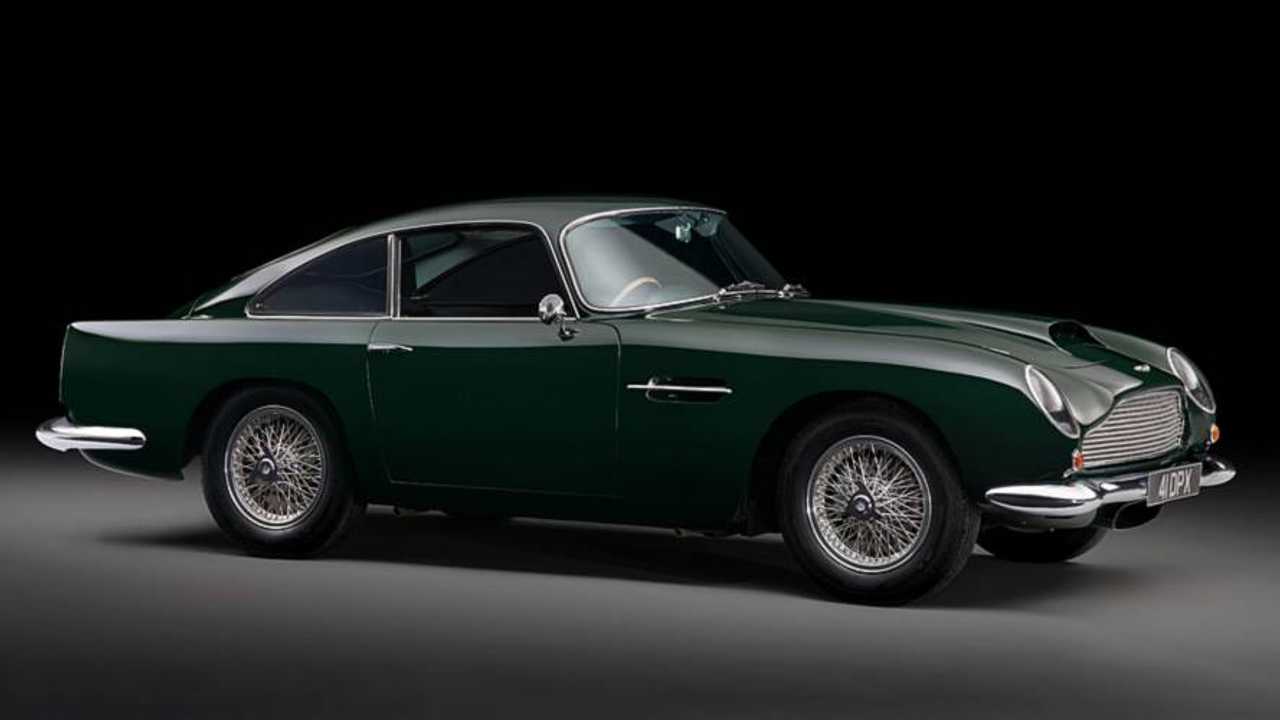 A classic Aston Martin once owned by film star Peter Sellers will make a rare public appearance at the 2018 Concours of Elegance at Hampton Court, London.

The DB4 GT, which also starred in Sellers’ 1963 film The Wrong Arm of the Law, will join a range of other DB4s to celebrate the model’s 60th anniversary.

Registered 41 DPX on March 1, 1961, the car was originally delivered to Brooklands dealer Ken Rudd, before being used in The Wrong Arm of the Law – a short film that saw Sellers and Bernard Cribbins star alongside the dark green Aston.

Famously, the car led a high-speed chase through Uxbridge Moor, followed closely by a Wolseley 6/90 police car. Sellers, who became famous for his roles in The Pink Panther and Dr Strangelove, took ownership of the vehicle shortly after filming was completed.

The car’s expensive paperwork shows that it was a “Type 2” DB4 GT, with aluminium bezels around the headlights, a single air scoop for the oil cooler and two brake air scoops. The car was also originally ordered with two ‘occasional’ rear seats, making it one of only three ‘2+2’ examples.

Between August 31 and September 2, the car will form part of a line-up of DB4s, joining the event’s usual features, including a group of “future classics”, which celebrates more modern vehicles.

The star attraction, though, is the Main Concours, which sees around 60 vehicles from across the world compete for the top prize. This year, the line-up includes a 1903 Panhard et Levassor 15hp, a 1931 Bugatti Type 54 and a unique Pininfarina Jaguar XK120 from 1954.