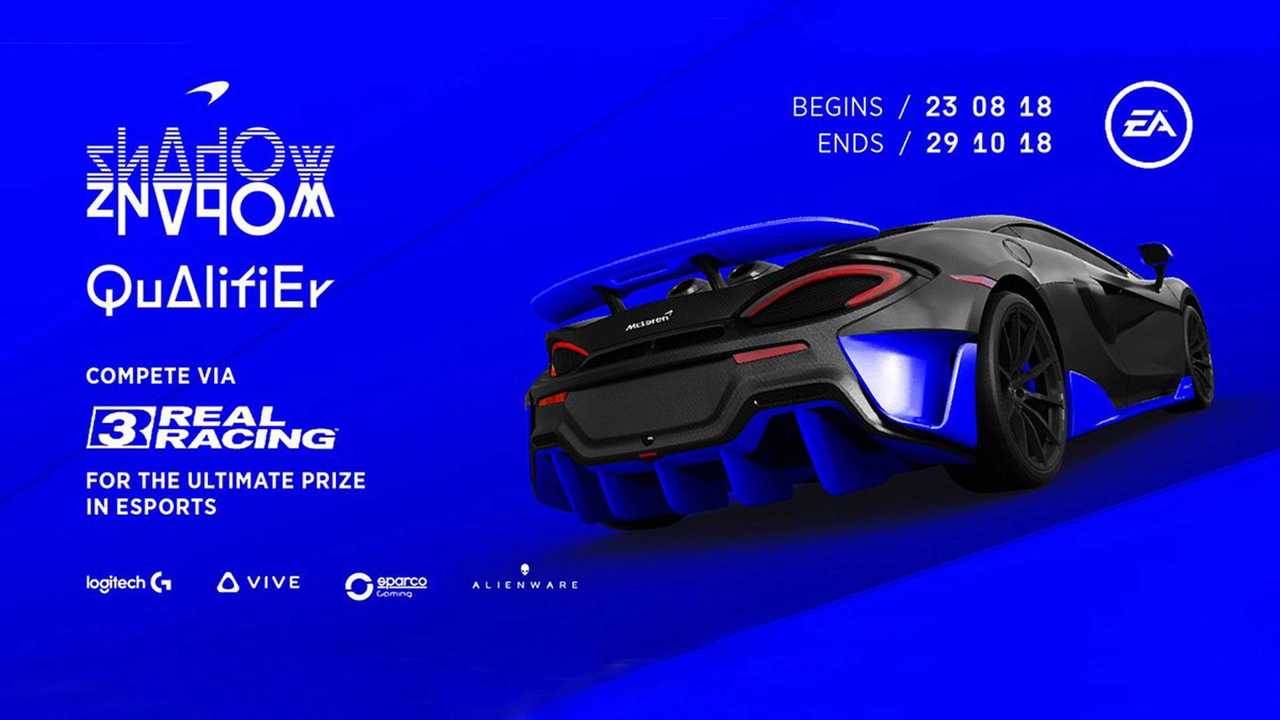 McLaren announced that gamers can qualify for the semi-finals of its new Esports competition, McLaren Shadow Project, on their mobile devices.

In partnership with EA’s Real Racing 3, there will be three-time trial events with one winner from each time trial advancing to the next stage of the competition.

The three successful drivers will join gamers who qualified on a range of more traditional Esports platforms such as Forza Motorsport 7, iRacing and rFactor.

“McLaren Shadow Project is the most diverse and dynamic racing Esports competition on the planet,” McLaren director of Esports Ben Payne said. “We are looking for talented racers from all countries and backgrounds, across all major platforms, and we are delighted to have partnered with Real Racing 3 on mobile.

“For McLaren fans, this is also a fantastic opportunity to virtually test drive the new McLaren 600LT before it hits the road, as it is available to play in the game. The inclusion of the award-winning Real Racing 3 is crucial, with more than 400 million downloads.

“Last year’s [World’s Fastest Gamer] finalist Henrik Drue, a surgeon from Denmark, reached the finals having qualified on a mobile racing game. He went on to out-perform most of the other finalists in the rigorous cognitive tests set by the McLaren team and more than held his own on the track.”

Gamers must be 18 or over to qualify. The first time trial event ends on August 31 with the second beginning two weeks later on September 15 and the third and final on October 13.

The semi-final is scheduled for December 1, with the finals taking place a month later.

Xiang Gao became the first qualifier for the semi-finals after triumphing at an event in China.

Shadow Project is a successor to McLaren’s World’s Fastest Gamer competition, and will see one gamer win a place on McLaren’s esports team alongside the likes of sim racing legend Bono Huis. WFG is planning a second season, but independent from McLaren.