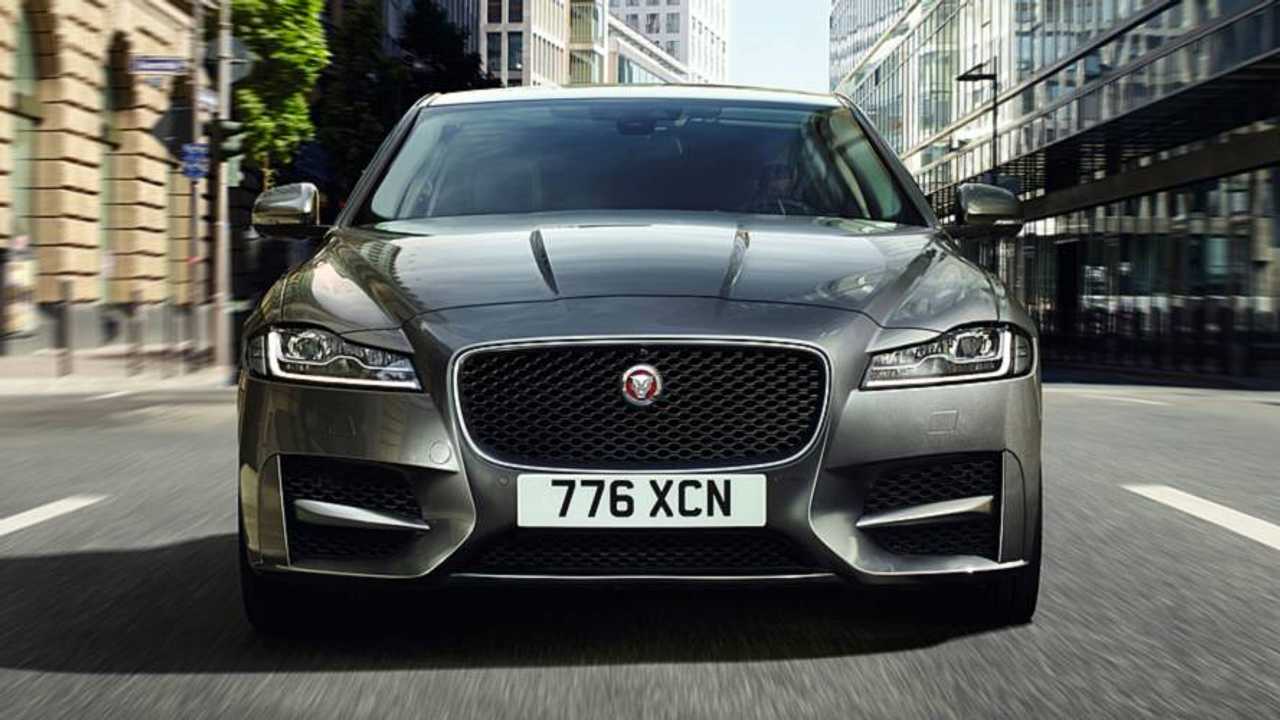 Mid-range petrol XE could be yours for £299 a month on a PCP deal.

Jaguar is offering its top-selling XE and XF executive saloons with zero-percent finance deals ahead of next month’s registration change.

From September 1, all new cars will be registered with ‘68’ plates, replacing the existing ‘18’ numbers, which have been fitted to new cars since March 1.

More from the big cat...

Take another look at this Jaguar E-Type restomod

To celebrate, certain versions of Jaguar’s saloons and estates will be available on personal contract purchase (PCP) finance deals with no interest.

As a result, the 2-litre petrol-powered XE saloon with 197 bhp will be available in mid-range R-Sport trim for £299 per month, following a customer deposit of £4,683 and a “finance deposit allowance” of £3,720. At the end of the three-year deal, customers will be able to buy the car outright for £15,938.

Similarly, the 247 bhp petrol version of the larger XF saloon will also be available with zero-interest finance. Again offered in R-Sport trim, customers will have to pay a £4,694 deposit (plus a £4,300 deposit allowance), followed by 36 monthly payments of £349 and an £18,887 final payment if they wish to secure the car.

Customers who want the load-lugging capacity of the XF Sportbrake will also be able to take advantage of Jaguar’s new deal. A higher-spec Portfolio version with the same 247 bhp petrol engine also comes out at £349 a month, but customers must pay a larger deposit of £5,659 (plus the £4,300 allowance) and then have the option of settling up with a £22,692 final payment at the end of the three years.

Announcing the new deals, Jaguar Land Rover’s UK MD Rawdon Glover said: “The Jaguar XE and XF have proved time and time again that they are the best cars in their class; you only need to look at the countless awards they have won around the world. Class-leading driving dynamics, beautiful styling, excellent residual values and a fantastic range of powerful, eco-friendly Ingenium engines have kept both cars at the top of their game. And now, thanks to this new 0% finance deal with lower monthly payments than our competitors, buyers have yet another reason to choose XE and XF.”