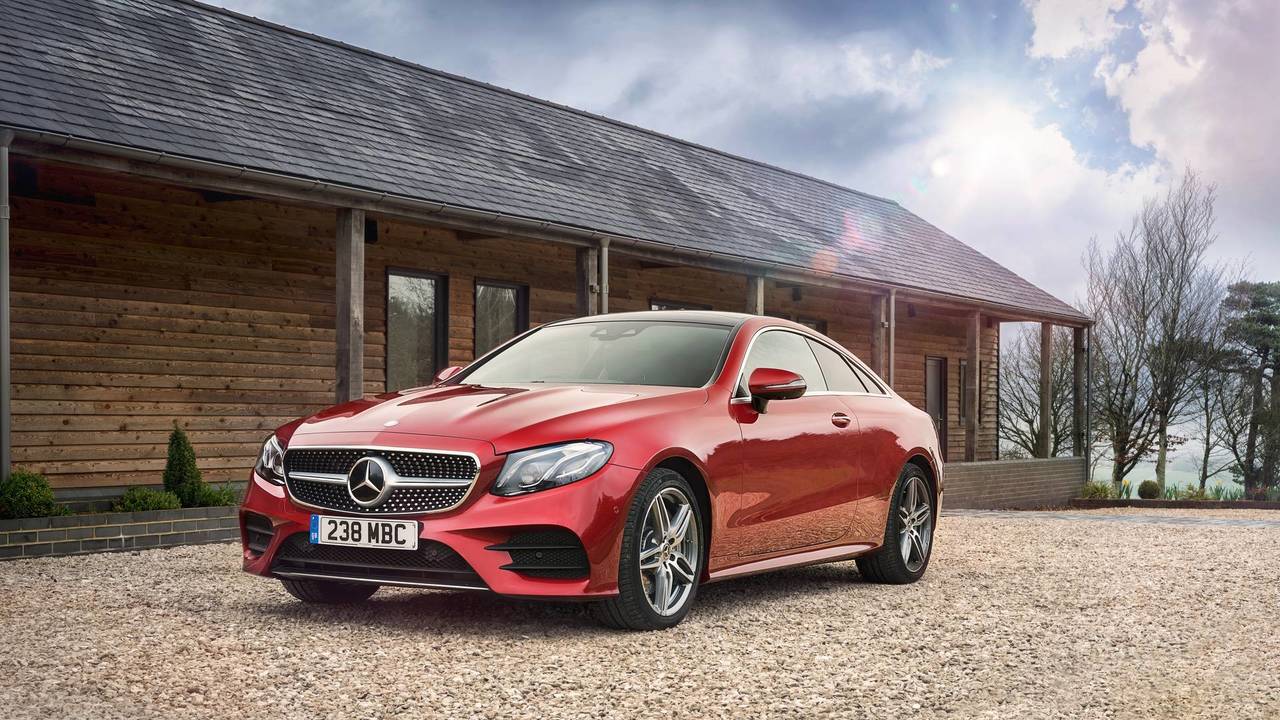 A new petrol engine with mild-hybrid technology is the headline addition.

Mercedes-Benz is replacing its V6-powered E 400 Coupe and Cabriolet with a new “EQ Boost” mild-hybrid engine.

Dubbed the E 450, the new engine is a 3-litre inline six-cylinder unit with a 48-volt generator that allows for extra power and efficiency.

The engine is already available on the larger CLS saloon, and it produces 362 bhp, plus an extra 22 bhp from the EQ Boost motor.

In the E-Class Coupe, it will return 32.1 mpg and manage the sprint from 0-62 mph in 5.6 seconds – although not necessarily at the same time. The Cabriolet is less efficient, but only slightly, returning 31.7 mpg and completing the 0-62 mph dash in 5.8 seconds. Both cars are limited to a top speed of 155 mph by an electronic governor.

And the new mild-hybrid engine isn’t the only addition to the E-Class range. The old E 350d All-Terrain, the high-riding off-road estate car, has had its old 3-litre V6 diesel engine replaced with a new inline six-cylinder diesel.

The in-car technology has also been upgraded, with a 360-degree manoeuvring camera, wireless phone charging and an Energising Comfort package, which includes air fragrancing, a massage function and ambient lighting.

At the same time, Mercedes has added a new engine to the CLS range. The new 350 model features an all-new four-cylinder petrol engine, which produces 295 bhp. Like the E 450, it has the EQ Boost motor, which adds a further 14 bhp and allows it to get from a standstill to 62 mph in six seconds. It’s also capable of 39.8 mpg and 162g/km CO2 emissions.