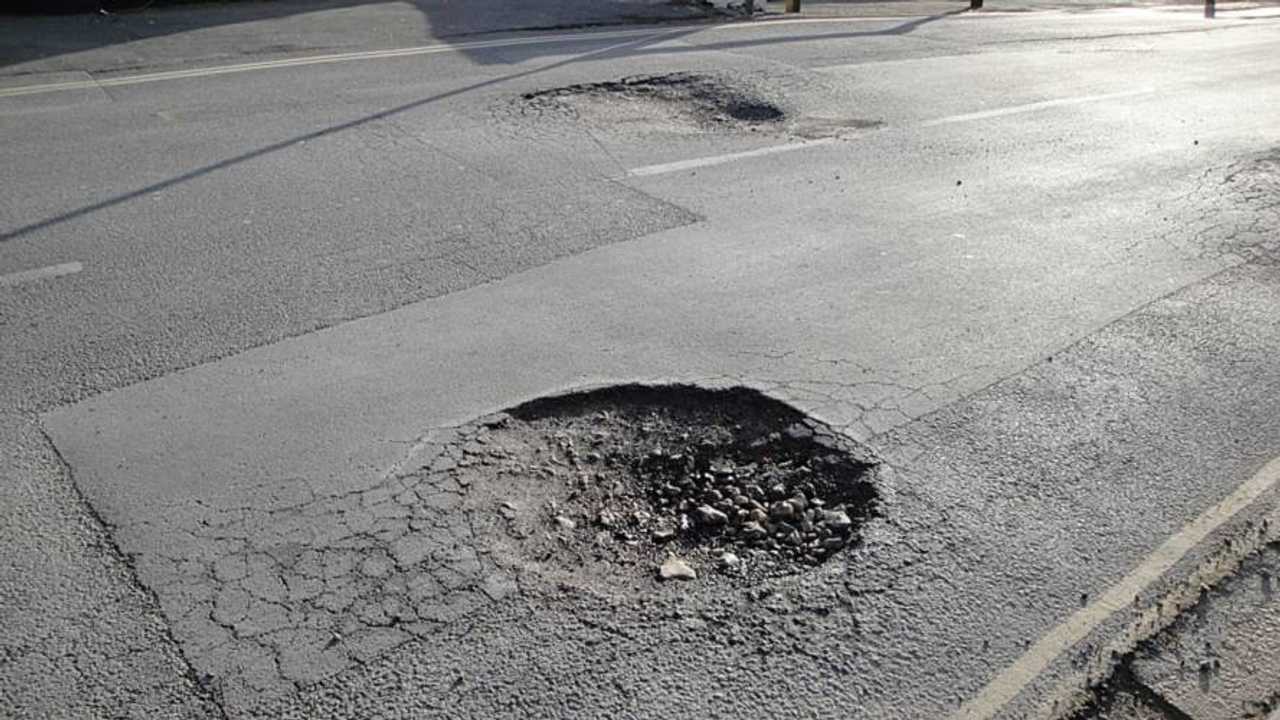 Almost as many have had their cars damaged by the hazardous roads.

More than half of drivers have to take action to avoid potholes on every single journey they make, according to new research.

A study by the Institute of Advanced Motorists (IAM RoadSmart) found that 56 percent of its members say they must “take avoiding action” on every trip to dodge the potholes that plague Britain’s roads.

Some 47 percent of the 7,000 members said they had experienced damage to their vehicle or a personal injury after hitting a pothole.

Given that the RAC warned of a “pothole plague” after Storm Emma hit earlier this year, it’s no surprise that 94 percent of IAM RoadSmart’s members say the roads have deteriorated over the past few years.

Mike Quinton, chief executive officer of IAM RoadSmart, said the organisation was calling on the authorities to fix up the country’s torn tarmac.

“IAM RoadSmart is deeply concerned at the safety implications of drivers having to swerve to avoid potholes as well as the high level of damage and injuries revealed by our survey,” he said.

“We are looking to the authorities to work together to produce a long term and sustainable plan to reduce the backlog of road maintenance before yet another damaging winter sets things back even further.

“The figures from our survey are compelling and it is increasingly clear that those who use the roads on a daily basis are pretty much united on this one - enough time has now passed for a long term plan to be in place and for work to have started. As our survey has shown, this is now the motoring public’s number one priority.”