Youngsters don't concentrate on driving while behind the wheel 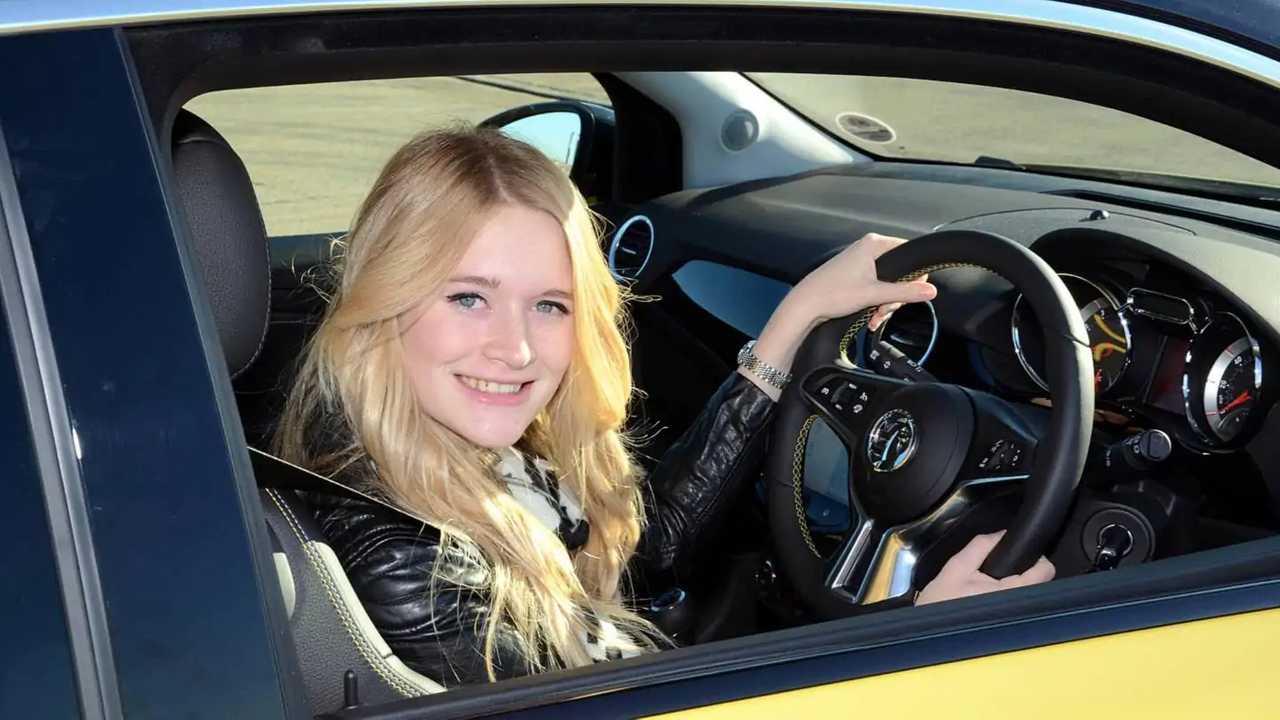 Just 14 percent of 18-24-year-olds concentrate on the task in hand while driving.

Life pressures are distracting young drivers from the task in hand while they’re behind the wheel, according to new research.

A study by the AA found that just 14 percent of 18-24-year-olds only think about driving when they’re in the hot seat.

Would these ideas help?

Almost half (45 percent) of over-65s, meanwhile, think only about driving and navigation while they’re behind the wheel.

The study also found a split between the genders, with just 21 percent of women concentrating solely on driving, compared to 34 percent of men.

Most of the other thought processes involved so-called “life-admin,” such as work, money and relationships. Respectively, 34 percent, 22 percent and 18 percent of the 16,000 respondents said they thought about these issues while behind the wheel.

Other distractions included worries about breaking down, planning meals and DIY projects.

“Of course it’s important that drivers focus on the task in hand and pay attention to the road, but our research shows how cars can provide a haven for drivers from their busy lives,” said AA president Edmund King.

“Being in the drivers’ seat gives them the opportunity to think about arrangements and plans without always being interrupted by others. The difference across the age groups is probably a reflection of how learning to manage your own concentration is one the hardest things for new drivers to grasp post-test.

“So long as your thoughts aren’t so demanding that they overwhelm your ability to concentrate on the road then there is nothing wrong with a bit of thinking time in the car.”