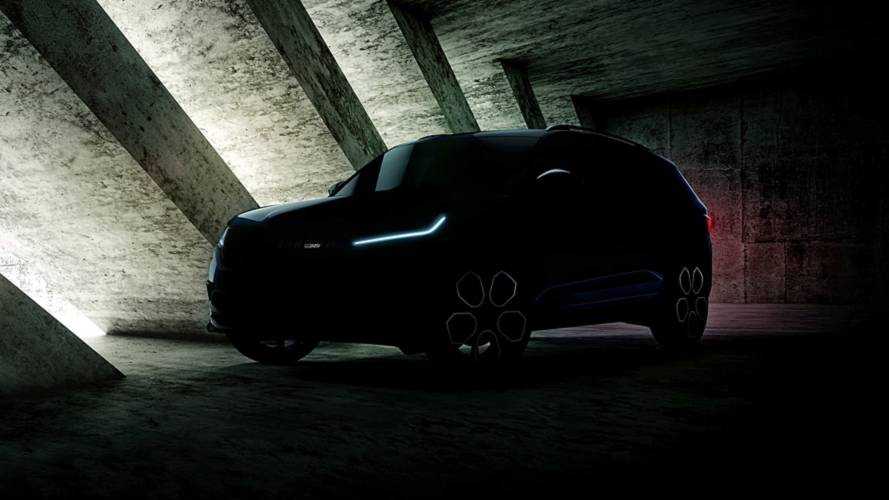 Fastest seven-seat SUV at the Nurburgring will boast a twin-turbodiesel engine.

As you are probably aware by now, the very first Skoda SUV to carry the “RS” badge will be publicly unveiled at the Paris Motor Show early October. To ease the wait until then, the manufacturer from Mladá Boleslav has dropped two new teaser images revealing an interesting detail. The Kodiaq RS will be the first high-performance model from the Czech brand to carry the redesigned “RS” logo featuring a predominantly red theme.

The first RS SUV from Skoda is inching close

We will be seeing the Rally Sport (RS) badge not just on the front grille, but also in other places to further emphasise it’s not an ordinary Kodiaq. According to Skoda, the red accents symbolise the “sportiness and power of the RS family,” while the “v” stands for victory. Fans of the brand know RS was first used back in 1974 for the 180 RS and 200 RS rally prototypes, but it wasn’t until 2000 when the first RS-badged production was introduced – the Octavia RS.

Getting back to the Kodiaq RS at hand, it will be offered with a choice between five and seven seats, with the latter already crowned the fastest SUV of its kind at the Nürburgring. None other than Sabine Schmitz got behind the wheel of the vehicle to complete a lap of the Green Hell in 9 minutes and 29.84 seconds.

At the heart of the Skoda Kodiaq RS is a twin-turbo 2.0-litre diesel engine developing 237 bhp and 369 lb-ft of torque. If these output numbers sound familiar, that’s because we’re talking about the same four-cylinder BiTDI engine you’ll find in the Volkswagen Tiguan and Passat.

Coming with standard all-wheel drive, the new Kodiaq RS will effectively become Skoda’s most powerful production model to be equipped with a diesel engine.

Expect an online reveal to take place before the public debut in Paris, so we might get to see it on the World Wide Web towards the end of September.