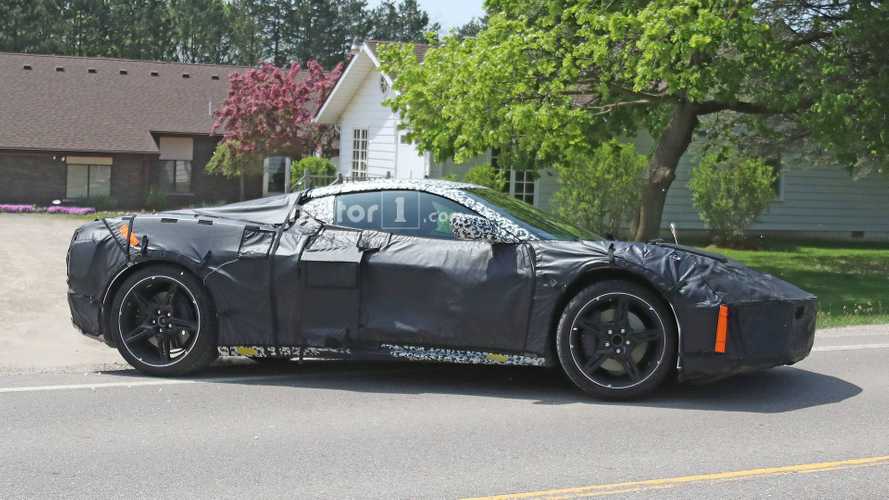 It's still the perfect name for the mid-engined Corvette.

Waiting for the mid-engined Chevy Corvette is unbearable for a myriad of reasons. One, we know it’s coming – or Chevy is pulling one of the greatest pranks of all time with various mid-engined prototypes running around. Two, rumours of such a car span decades. It seems like every few years rumours would surface about some secret GM development program designing the mid-engined Corvette of our dreams. But nothing materialised. Maybe the automaker was working on such a project, but the numbers for production never added up. With the litany of prototypes spotted – both road cars and race cars – the internet is still speculating on its name, and for many enthusiasts, there’s only one – Zora.

Everything we know about the mid-engined Corvette:

2020 Mid-Engined Corvette: Everything We Know

A user by the name Quinten on MidEngineCorvetteForum.com found several GM trademark filings around the world requesting a claim to the Zora name. The user’s found filings in the U.S., U.K., European Union, Japan, South Korea, Australia, and China. Trademark filings aren’t nails in the coffin when it comes to predicting future models. Often, automakers file for trademarks to protect their intellectual property, so ascribing the Zora name on the mid-engined Corvette feels premature. Many of the filings happened in 2014 and 2015, including the one in China.

Zora Arkus-Duntov, the Corvette’s first chief engineer who helped lay the groundwork for the two-door Chevy to become a great American sports car, always wanted a mid-engined Corvette to compete with its European contemporaries. It started in 1964 when Arkus-Duntov built XP-819, a mid-engined vision of what the Corvette could be. But it’s a car he never saw to fruition. There have been multiple prototypes since then, and this is the closest we’ve come to such a Corvette entering production with our first look at the mid-engined car happening in 2016.

If GM doesn’t use the Zora name in some fashion with the mid-engined Corvette, it would feel like a missed opportunity to honour the father of the Corvette who wanted to see a mid-engined version compete with European supercars. The Chevy Corvette Zora does have a beautiful ring to it.