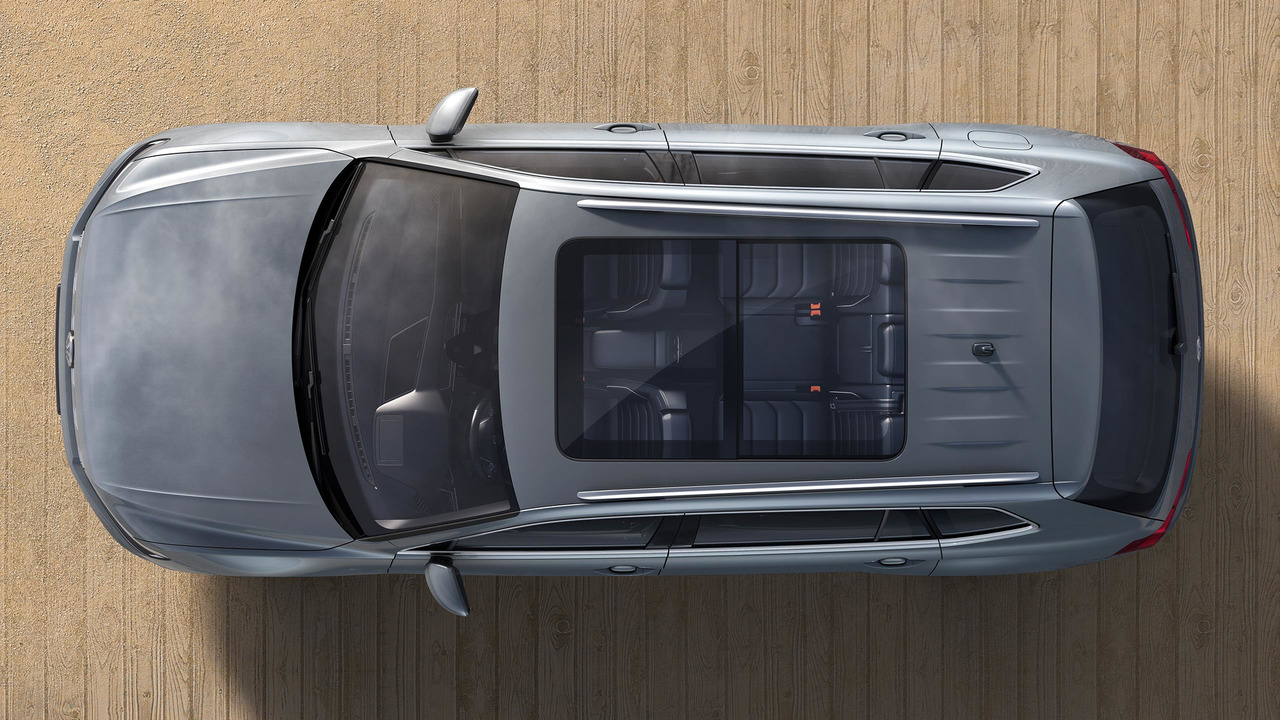 In extreme cases, the problem could set the vehicles on fire.

Volkswagen will be issuing a massive recall for approximately 700,000 Tiguan and Touran vehicles worldwide. The information was revealed by German trade magazine Kfz-Betrieb on Monday and brought to our attention by Reuters.

According to the publication, humidity can cause a short circuit at the panoramic roof’s ambient LED strip and the generated heat could damage the roof lining. In extreme cases, this could set the vehicle on fire. The information is not officially confirmed by the automaker yet, but Kfz-Betrieb is quoting a Volkswagen spokesman.

It is reported that a total of 700,000 examples combined from the two models are affected with about 52,500 of them sold in Germany. Most of the remaining cars are located in other European countries, but there are also vehicles in other regions of the world. The upcoming recall will affect the current generation of the SUV and MPV models assembled before July 5 this year.

Apparently, a solution for the issue is not developed yet, as the spokesman has confirmed to the magazine the company is currently working on it and the testing should be done “soon.” Owners of affected cars can continue using them, but they have to be careful and observe the panoramic roof – if they notice signs of a short circuit, including the ambient lighting not working, they should stop the vehicle immediately and disconnect the battery.

The current generation Tiguan was recalled early last year in the United States due to problems with the airbags and seatbelt pre-tensioners. Most of the 2017 model year vehicles were serviced, together with a total of 5,901 examples of the 2017 Audi A4, A6, and A7, and the 2017 Volkswagen Golf and 2016 e-Golf.

Earlier this month it was reported Volkswagen may have to recall as many as 124,000 electric and plug-in hybrid vehicles over the use of carcinogenic metal in their charging systems.