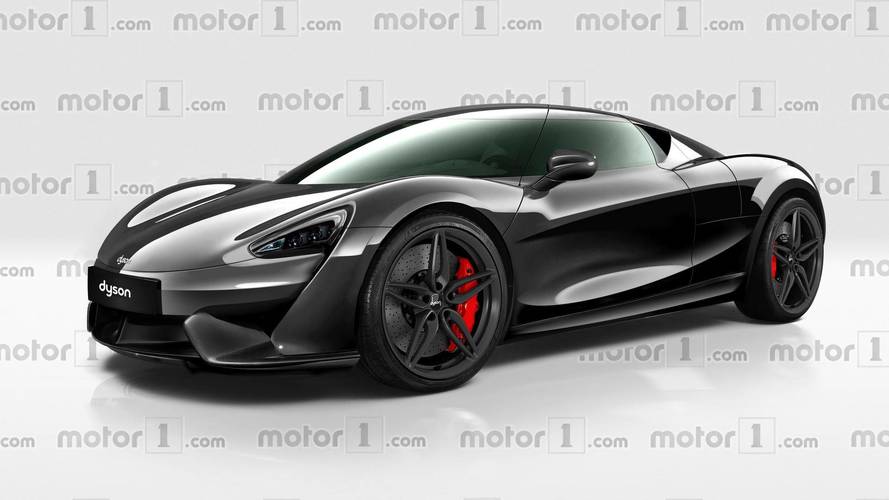 Household electrical manufacturer is turning to the automotive market.

Dyson has reportedly trademarked the phrase ‘Digital Motor’ for automotive use, bringing the household electrical manufacturer a step closer to building an electric car.

According to Autocar, the Digital Motor term is currently only used on the brand’s domestic products and describes a “brushless permanent-magnet synchronous motor” – similar to those found on other electric vehicles.

Autocar says the trademark was filed recently for the European market, and applies to both cars and machines not destined for the roads.

The company is reportedly working on three electric cars, including a low-volume ‘halo’ car with a premium price point.

Sir James Dyson, owner of the British company, has previously said that he intends to spend around £2 billion on the company’s electric car project – a scheme that already employs around 400 people and could eventually hire another 300.

The project is set to be developed at Hullavington Airfield, in Wiltshire. The disused RAF base, which was used for training pilots during WW2, will become Dyson’s second UK research and development centre.

It is not yet clear where the car will be built, but Dyson told Reuters last year that the company will build the vehicles near to its suppliers.

“Wherever we make the battery, we’ll make the car; that’s logical,” he’s reported to have said. “So we want to be near our suppliers; we want to be in a place that welcomes us and is friendly to us, and where it is logistically most sensible. And we see a very large market for this car in the Far East.”