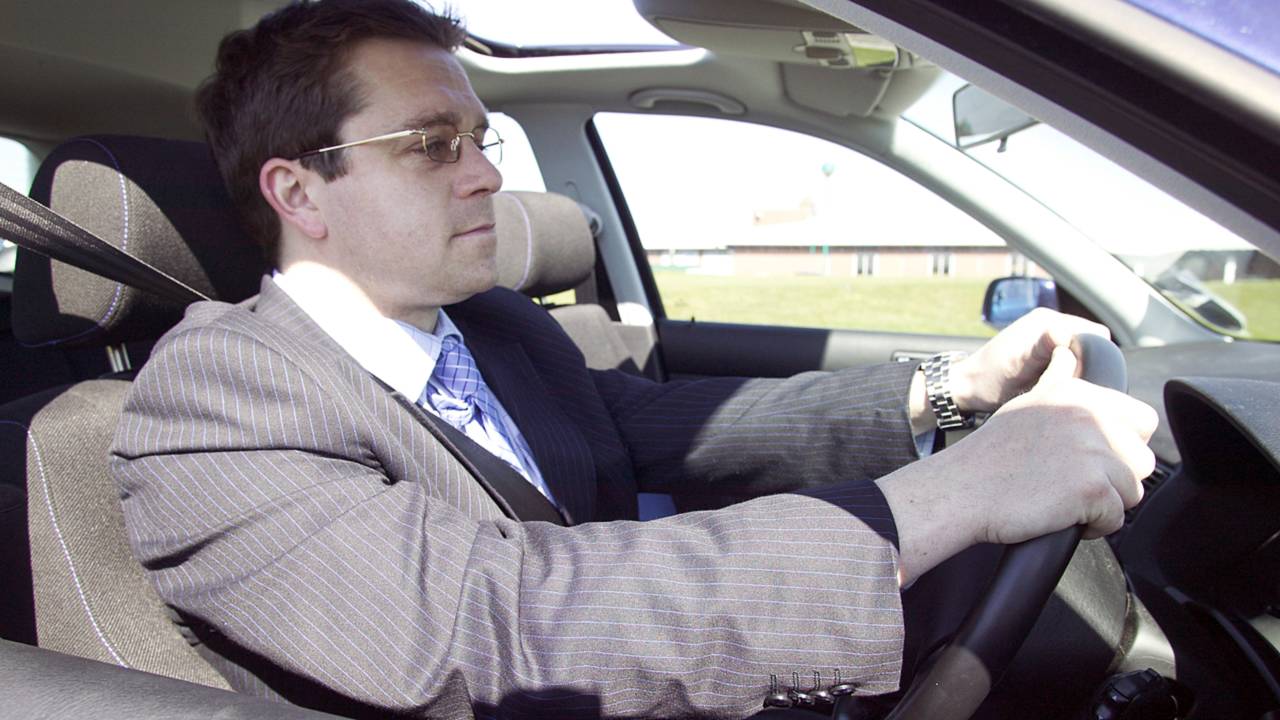 Only parking is a greater worry to British motorists.

Almost a quarter of drivers feel “anxious” on the UK’s motorway network, according to a recent study.

The research, conducted by Nissan, found that 23 percent of drivers admitted to worrying about driving on the motorway, which was deemed the second most troubling part of driving.

Perils of the motorway network:

Only parking, which concerned 27 percent of drivers, was a greater source of worry.

According to the survey’s respondents, the most challenging aspects of motorway driving included traffic (cited by 55 percent), using the slip road to join or leave the motorway (48 percent) and overtaking lorries or other large vehicles (43 percent).

Possibly even more worryingly, though, the survey also found that 39 percent of the 2,000 drivers questioned said they felt scared, nervous or uneasy behind the wheel in general.

However, almost half of the drivers surveyed said driver assistance technologies, such as autonomous emergency braking, lane-departure warning and adaptive cruise control, would help them feel more confident.

Alex Smith, managing director of Nissan GB said: “As we head towards a busy weekend for the UK’s motorway network, it’s concerning that many motorists feel they lack confidence in the everyday aspects of multi-lane driving.

“Modern vehicle technologies, such as those developed under Nissan Intelligent Mobility, can play a key role in supporting a positive driver experience. It’s encouraging that a large proportion of drivers recognise the impact these can have on their confidence at the wheel.”