The range-topping versions of Porsche’s 718 have been spotted countless times, but now we’re being given the rare opportunity to see the Cayman GT4 and the Boxster Spyder together while undergoing final testing. The camouflage is basically gone, although we have a feeling the exhaust system of both cars will go through some changes between now and the official debut.

We know you love spy shots: 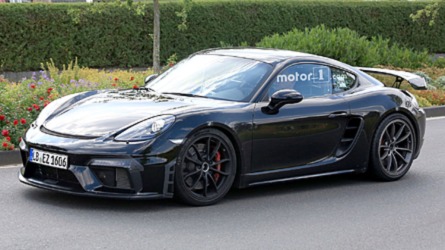 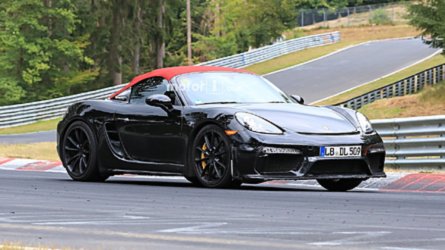 Of the two cars, the coupe looks a bit more aggressive thanks to the massive rear wing extending all the way to the body’s hips, but the droptop is also quite interesting with is new fabric roof incorporating a pair of flying buttresses. For obvious reasons, the Boxster Spyder doesn’t get the Cayman GT4’s rear wing as instead, it features a subtle spoiler lip making it look a tad bit more aggressive than the Boxster GTS’ rear end. The Spyder’s redesigned rear deck further contributes to the car’s appeal and should look even better in topless form. 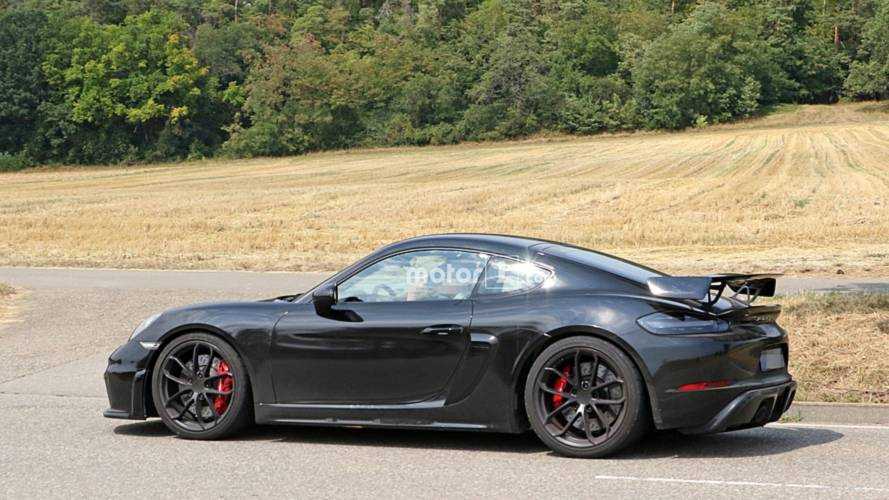 Besides sharing the menacing black paint and the wheels, the two cars are also expected to feature the same naturally aspirated flat-six engine adapted from the 911 GT3. By “adapted” we basically mean de-tuned since Porsche surely won’t allow the two cars to match the 911’s 500-bhp muscle. While the jury is still out on the GT4’s and Spyder’s power, output of the 4.0-litre unit should easily surpass the 400-bhp mark to allow the dynamic duo distance itself from the 361-bhp GTS models. 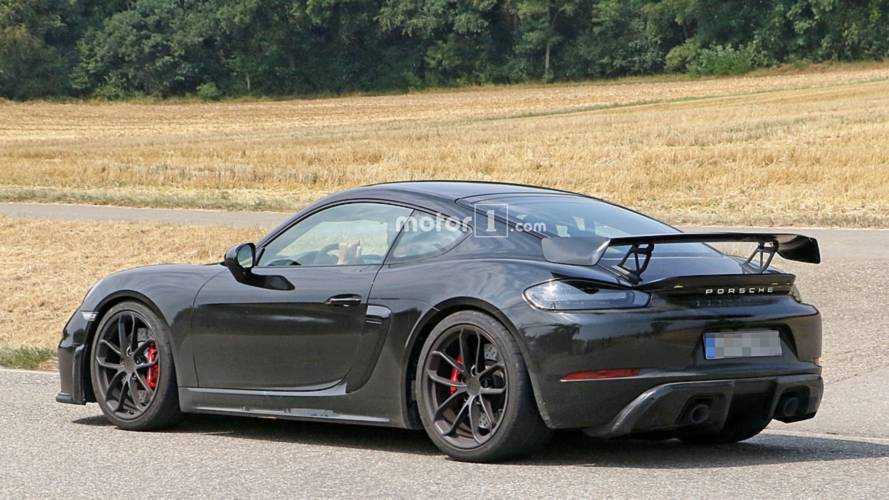 With Porsche only masking the LED daytime running lights, it’s probably a sign the wraps are about to come off and we won’t be too surprised if the 718 Cayman GT4 and the 718 Boxster Spyder will be unveiled at the same time. While putting the finishing touches on the two cars, Porsche is also preparing a new track-only Cayman Clubsport and is also toying around with the idea of a rally-ready Cayman.