Could it be a mid-engined hatch?

Hyundai is pushing forward with its N lineup of performance models with the i30 Fastback N debuting later this year at the Paris Motor Show. However, that’s not all the automaker has in development. Albert Biermann, Hyundai-Kia's head of vehicle testing and high-performance development, said there’s a mystery model the automaker could get the green light for in the next few months.

That's not all Hyundai has in development: 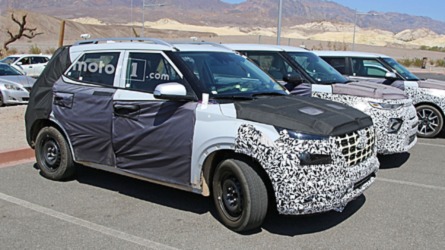 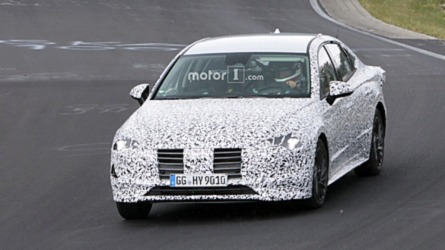 “There’s a car within the next two or three months that we probably have a chance to show to Vice Chairman Chung [Eui-sun] and our top management,” Biermann told Automotive News. “Depending on what is the current mood and situation, we might get a spontaneous ‘OK, go for it.’” 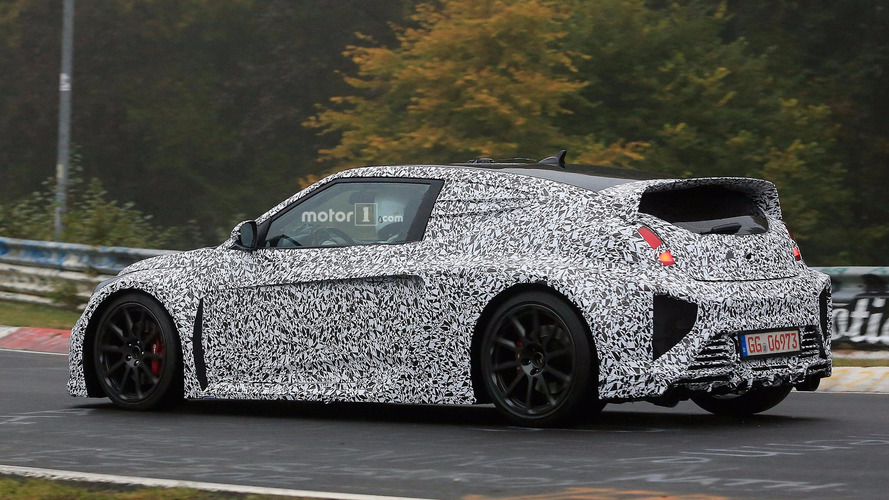 That mystery N model could be that mid-engined hatchback – the RM16 N –  we’ve spotted testing at the Nürburgring. Biermann has stated in the past that the company is continuing to work on the RM program and that the development process was beginning for such a car. Considering we’ve already seen the mid-engined hatchback testing, it’s a worthy contender for this unknown model. Details are scarce, but the concept looks very similar to what we’ve seen out in the wild.

In the meantime, the performance division does have a fourth entry budgeted – possibly an SUV. Biermann also told the publication that electrification is possible, too. 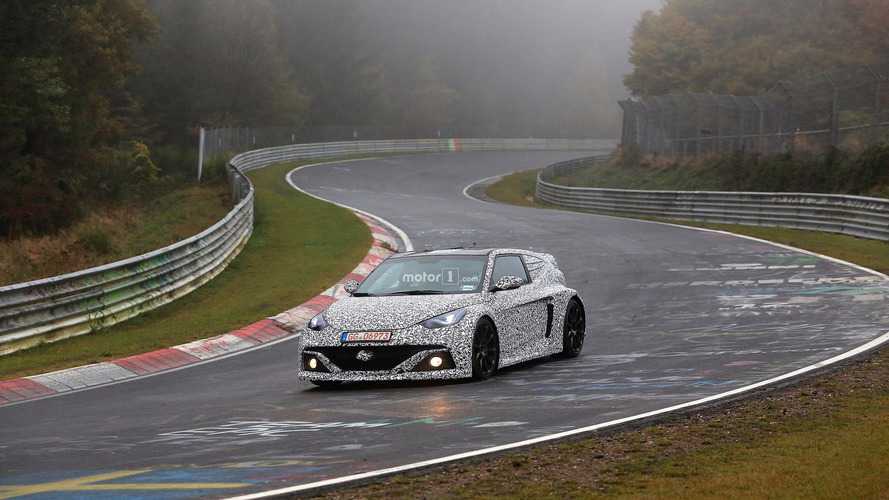 “When we think of cars after 2021 for N, I think we cannot avoid electrification,” he said. “We will have an EV sooner or later. It's just a matter of timing.”

With a fourth model likely and a mysterious one possibly in development, N could have up to five performance offerings in just a few short years. The two new models would join the i30 Fastback N, i30 N hatch, and Veloster N. 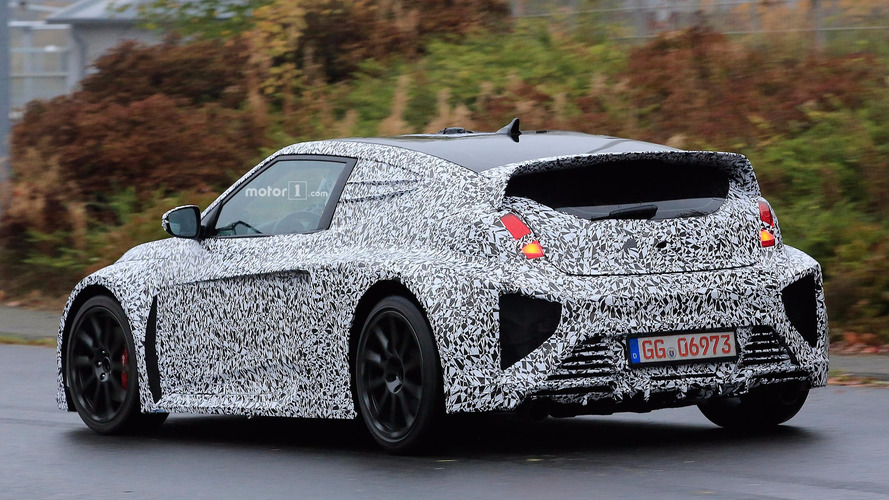 While thoughts of a mid-engined Hyundai hatchback are exciting, we’re still several months away from seeing it if the company agrees to produce the vehicle. Biermann said that the company’s vice chair and other top management could see the car soon – not us civilians, sadly.