It was the official course car for ADAC Rallye Deutschland.

What else is Porsche up to?: 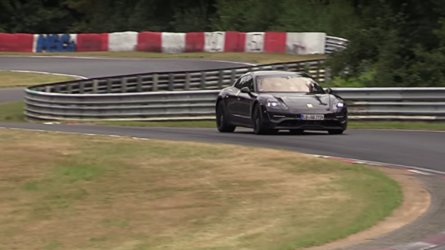 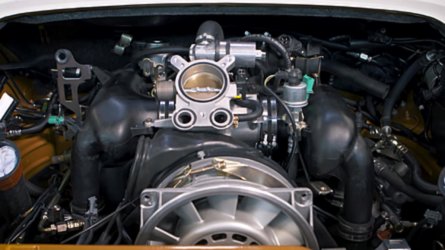 This is a rather unexpected move from Porsche, but being fans of stage rally it’s one we really like. This past weekend was the WRC’s visit to Germany for the ADAC Rallye Deutschland, which was a perfect opportunity for Porsche to show off its Cayman GT4 Clubsport Rally Concept. Mind you, the automaker didn’t just park the rally-themed Cayman in the service area for fans to gawk over, or parade it through stages. It was the course car for the event, and current Pikes Peak record holder Romain Dumas was at the wheel. Considering one of the new photos Porsche sent us shows the Cayman airborne, we suspect he wasn’t just taking the concept out for a leisurely spin. 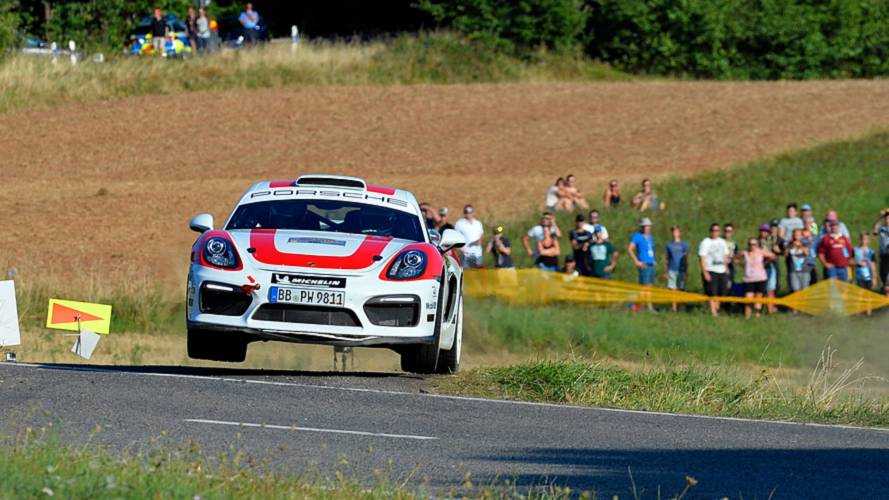 We still don’t have any juicy details of how this rally-spec version differs from the standard GT4, but photos do give us some fresh insight on the cabin. Previously we only saw the full roll cage from the rear, but now we’re shown the rally makeover for driver and co-driver and it definitely looks the part. All the interior trim is gone, obviously, not to mention the standard Cayman controls. Actually, the centre stalk is still there, but it’s now joined by a hydraulic handbrake. And it does look quite good in its racing livery. 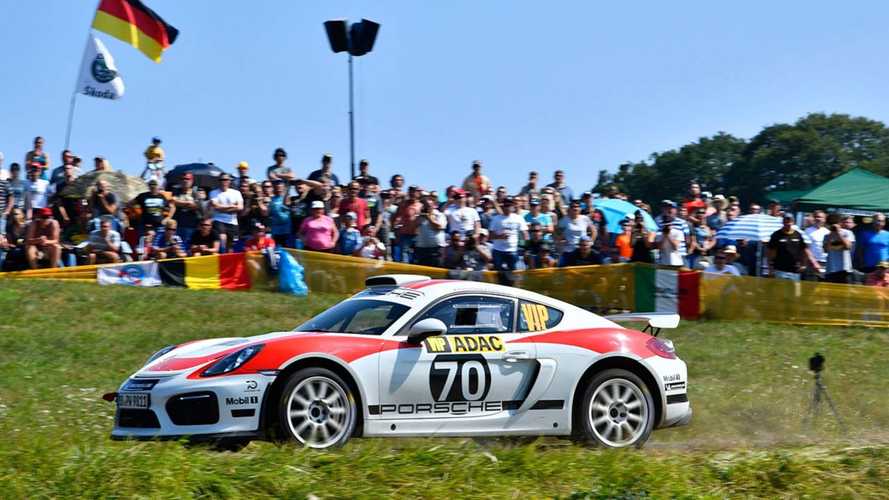 The big question now is whether Porsche will create a production version. Obviously it wouldn't be something stripped and ready to conquer stages, but something tweaked a bit more from the current Clubsport could certainly be a possibility. Furthermore, does this move suggest Porsche could be looking to dip a toe back into stage rally? Once upon a time, 911s used to make regular visits to stages around the world, and many still do in vintage events. We know the 959 was built to compete with the Killer Bs back in the 1980s, and we also know Porsche has become quite adept with its all-wheel-drive systems on the 911.

So many questions. Hopefully Porsche will dish out some answers in the coming months on this concept, because we really hope this one becomes reality.

Stuttgart. Latest pictures of the Porsche Cayman GT4 Clubsport rallying concept study for the FIA R-GT category are available for journalists on the Porsche press database under the internet address https://presse.porsche.de. Here you will find more photos of the official course car of this year’s ADAC Rallye Deutschland over the weekend.