Alfa Romeo Giulia and Stelvio diesels get power boost for 2019 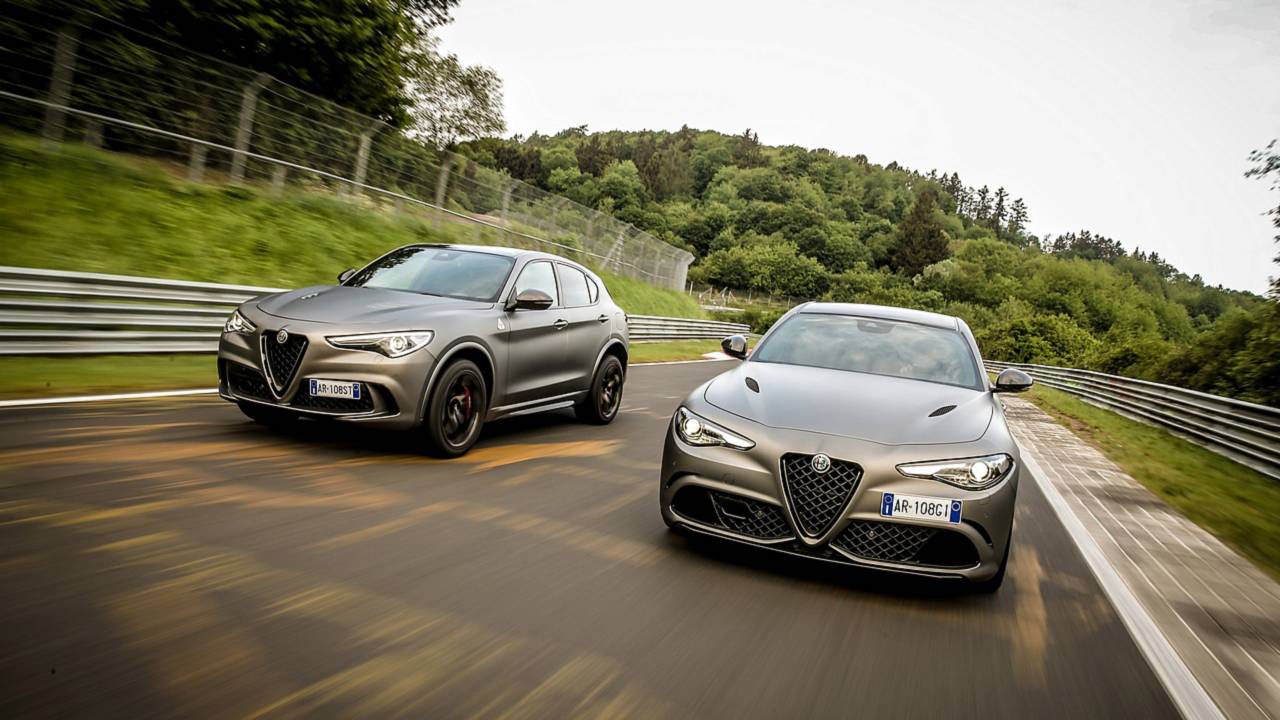 Some of the most popular Giulia and Stelvio models are getting a power boost.

Alfa Romeo has updated its Giulia and Stelvio models for 2019, adding extra on-board technology and engines that meet the latest emission standards.

Both the four-door saloon and the sporty SUV will feature an 8.8-inch infotainment system with Apple Car Play and Android Auto as standard, while small tweaks have been made throughout the ranges.

The mid-range Giulia Speciale, for example, is now offered with privacy glass and a new 18-inch wheel design, while the Giulia Veloce now gets keyless entry as standard.

It’s a similar story for the Stelvio, which now gets Michelin winter tyres as standard, while the Speciale gets privacy glass and new aluminium kick plates.

Under the bonnet, diesel versions of both cars have been upgraded to meet the Euro 6d emission standards, with AdBlue technology introduced to tackle particulates in the exhaust.

The urea-based fluid reduces the particulates emitted from the tailpipe, but the tank will need refilling from time to time.

Another plus point is the extra power added to the 2.2-litre engines. The old 148 bhp and 177 bhp units have been upgraded to 158 and 187 bhp respectively, although the Stelvio’s 207 bhp unit has retained its output.

At the same time, the Giulia has gained a new trim level. The Veloce TI model, which was first unveiled at the Goodwood Festival of Speed, has now joined the range, sitting between the standard Veloce and the high-powered Quadrifoglio models.