The almost-most-expensive Mustang to be ever bought in an auction, the 1968 Shelby EXP 500 Green Hornet that pulled in an outstanding bid of £1.4 million at Barrett-Jackson, apparently has a sister named “Little Red.” These two are the rarest Shelby prototypes ever built, as they are the only notchbacks coupes that ever rolled and wore the Shelby nameplate.

While the Green Hornet failed to sell as the seven-digit-dollar price tag wasn’t enough to reach its reserve price, Barrett-Jackson made an official discovery about its most recent discovery – the 1967 Shelby GT500 EXP Little Red has been found. 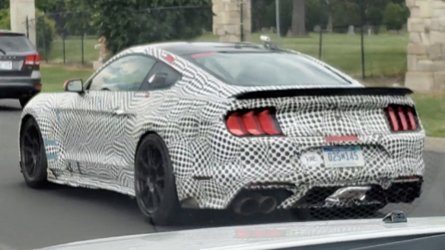 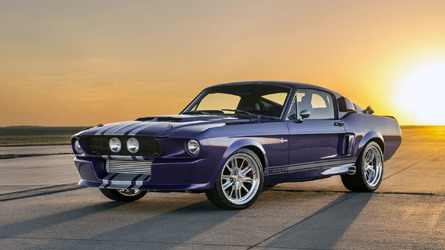 "Blurple" Classic Recreations Shelby GT500CR is fit for a Sheikh

There’s a lot of history going on with the Little Red that could make a car collector drool. Aside from being one of the only notchback coupes to be branded Shelby, it was also the only GT coupe ordered and factory-equipped with dual-quad carburettors. It was a developmental car for Ford and Shelby, meaning a lot of ideas were put into play. These ideas include the restyled body, addition of the Paxton supercharger, and big-block engine. Actually, EXP stands for “experimental,” which should explain the things done on the car.

The Little Red’s last appearance was when it was a model for Ford’s popular 1968 Mustang California Special before it was moved to storage and presumably lost. Craig Jackson, chairman and CEO of Barrett-Jackson Collector Car Auction Company, Shell, and Pennzoil conceived the idea to look for Little Red following the successful restoration of the Green Hornet. He was with classic car restoration specialist Jason Billups when they found and verified the car on March 3, 2018. 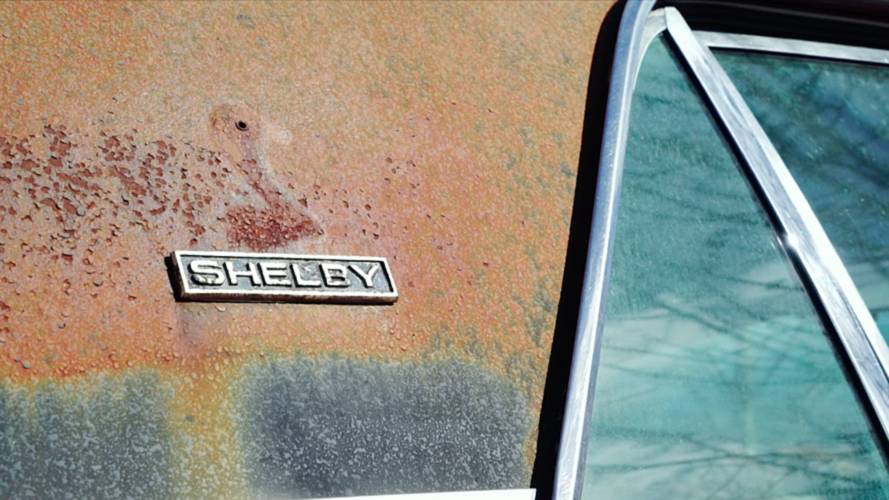 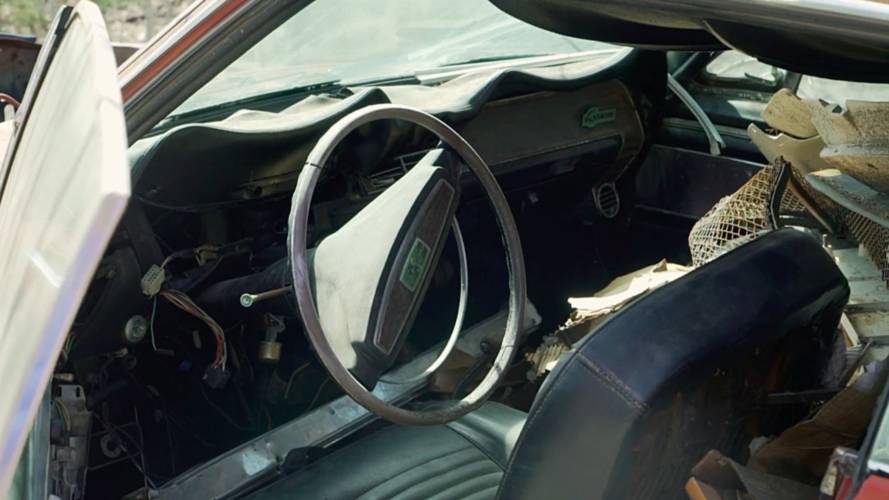 “Finding Little Red is the discovery of a lifetime,” said Jackson. “This Shelby prototype has been one of the most sought-after and elusive vehicles in postwar history. Countless enthusiasts and experts have searched for Little Red since it went missing in the 1960s. Many believed it was destroyed when the car was no longer needed. I’m excited to announce that was not the case. We’ve found Little Red and we intend to meticulously restore this legendary car back to its original glory.”

The team was able to verify that this is indeed the missing experimental coupe with the assistance from renowned Ford Mustang expert Kevin Marti. The authenticity was also checked using cross-references, serial numbers, date codes and other confidential documents.

Barrett-Jackson is working in restoring the vehicle to its former glory, and the company called its restoration as “one of the most meticulous projects in American car collector history.” Shell and Pennzoil also support the documentation of the restoration project, which you can follow via the Shelby Prototype Coupes website.

Watch the video below for more an up-close look at the Little Red: