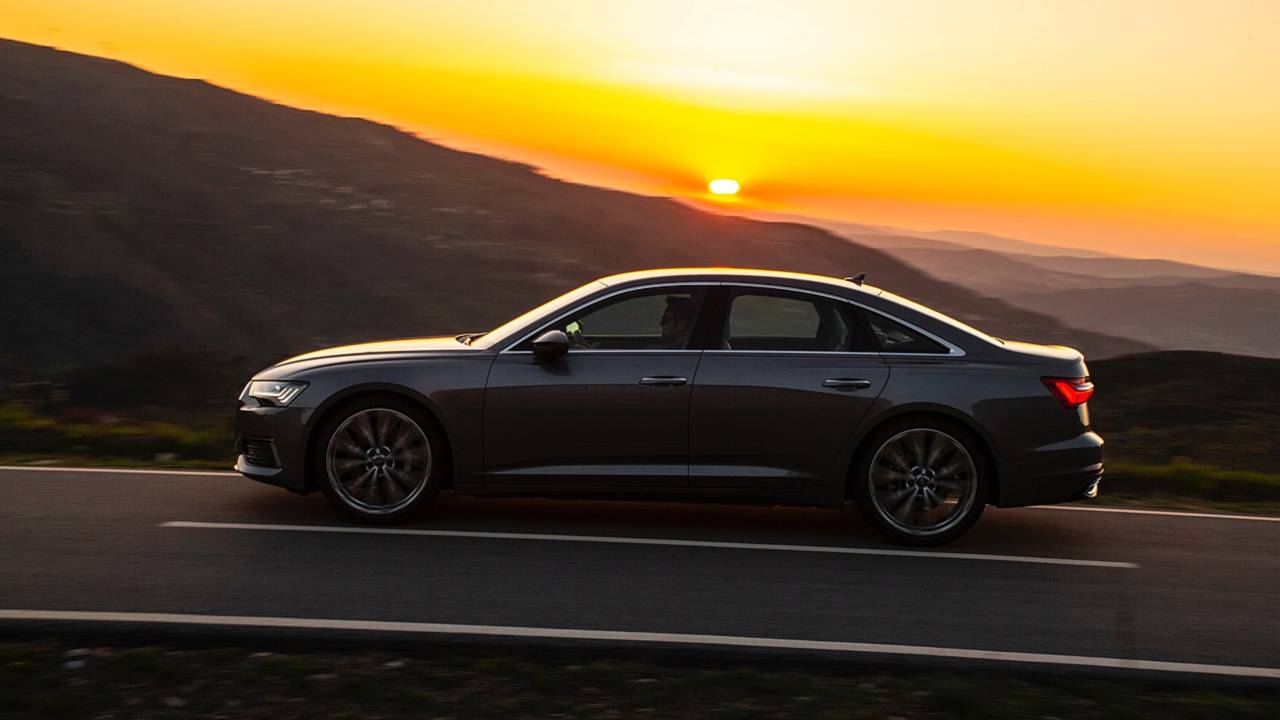 This entry-level diesel engine gets more than 60mpg on the official tests.

Audi has launched a new 2-litre four-cylinder diesel engine for its A6 and A7 cars – the new models will be badged 40 TDI under the German carmaker’s new naming scheme.

2020 Audi A6 Allroad spied for the first time

The cars, which are available to order now, will initially be offered as front-wheel drive only, with a Quattro all-wheel-drive system arriving later on.

In the A7’s case, this new diesel engine marks the first time that a four-cylinder engine has been offered in the executive coupe-style car. The A7 Sportback 40 TDI is set to be priced from £47,140 on the road, with first deliveries taking place in November

The A6 Saloon and A6 Avant versions will cost from £38,640 on the road and £40,740 on the road respectively, with first deliveries of those models beginning in September.

All the cars come with a seven-speed automatic transmission as standard, as well as fancy new 48V mild-hybrid technology that allows for extended start-stop, coasting and short periods of electric boosting under acceleration for maximum efficiency.

Electronic aids including Audi Parking System Plus with rear-view camera, front collision warning and automatic braking system and lane departure warning. Optional packages include Parking, which bundles up a new park assist system that arrives in 2019, as well as a City package that includes cross-traffic alert and auto braking. The Tour package includes an onboard eco-driving aid and adaptive cruise control.

The 40 TDI models on both the A6 and A7 will be available in Sport and S line specifications, with all of the standard equipment that both of those trims bring along with them, including the latest touchscreen displays and infotainment systems.

Audi A6 Saloon, Avant and A7 Sportback 40 TDI UK pricing