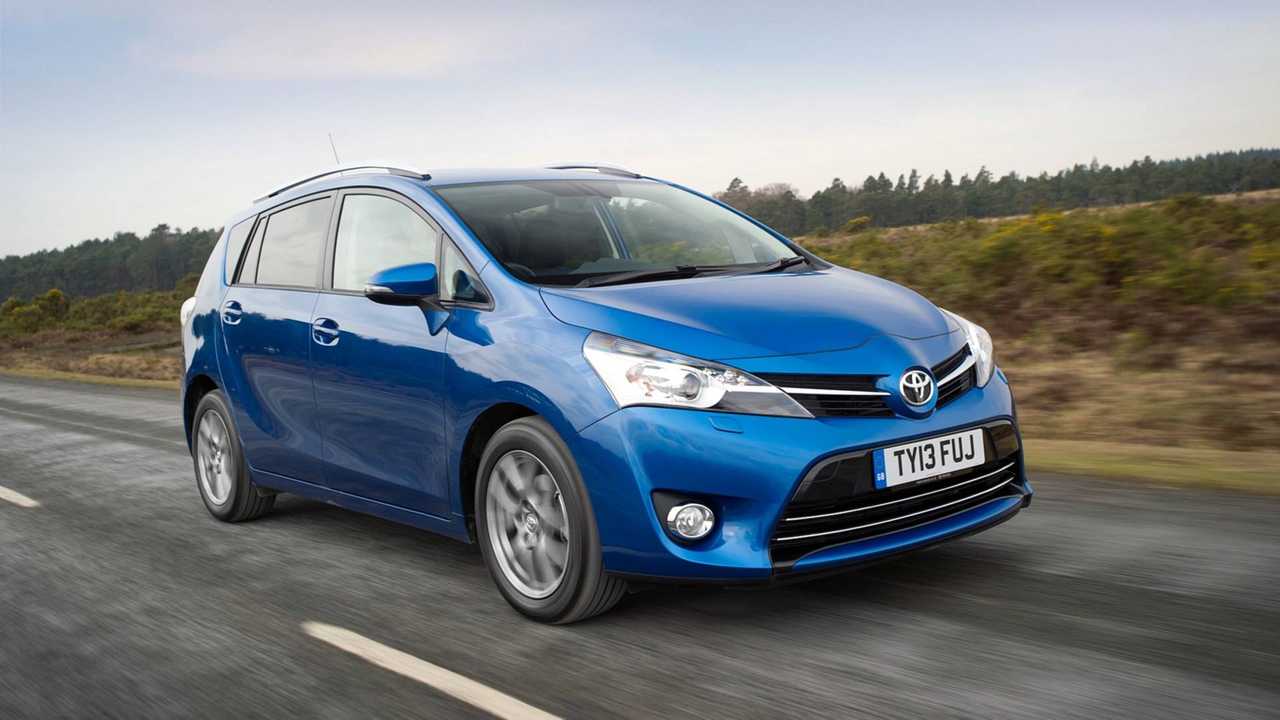 You were too pure for this world.

Are you sitting down? We have some desperately sad news – the much-loved doyenne of the Toyota range, the Verso MPV, has been given the boot in Europe.

The car has its roots all the way back in the Corolla Verso that was first introduced in Japan in 1997. That car made its way through two generations before the Corolla bit was ditched and the Verso MPV was launched at the Frankfurt motor show in 2009.

Over the last nine years the Verso has been offered with a range of diesel and petrol engines, but missed out on getting a hybrid powertrain with Toyota prioritising a bespoke Prius+ model that has become a favourite among app-based minicab drivers looking to expand.

The car cost from £17,740 for the 1.6-litre petrol entry model with seven seats, all the way up to £25,455 for the 1.8-litre petrol version with CVT transmission. All of the Verso models offered climate control, alloy wheels and a parking camera as standard across the range.

According to the official figures, Toyota has only sold 821 examples of the Verso MPV in the first half of 2018, the final nail in what is a reasonably spacious coffin.

Sadly the car has fallen behind more innovative rivals in recent years and its popularity has suffered in the face of relentless opposition from more fashionable SUV alternatives. It was recently revealed that Vauxhall has stopped building one of the Verso’s main competitors, the Zafira Tourer, because of poor sales in Europe.

There’s no word on whether Toyota will be introducing another car to replace the Verso. The new RAV4 SUV will be available to buy in the UK early in 2019, while the C-HR small SUV has already enjoyed strong success in Europe, thanks to its funky design and compact footprint.