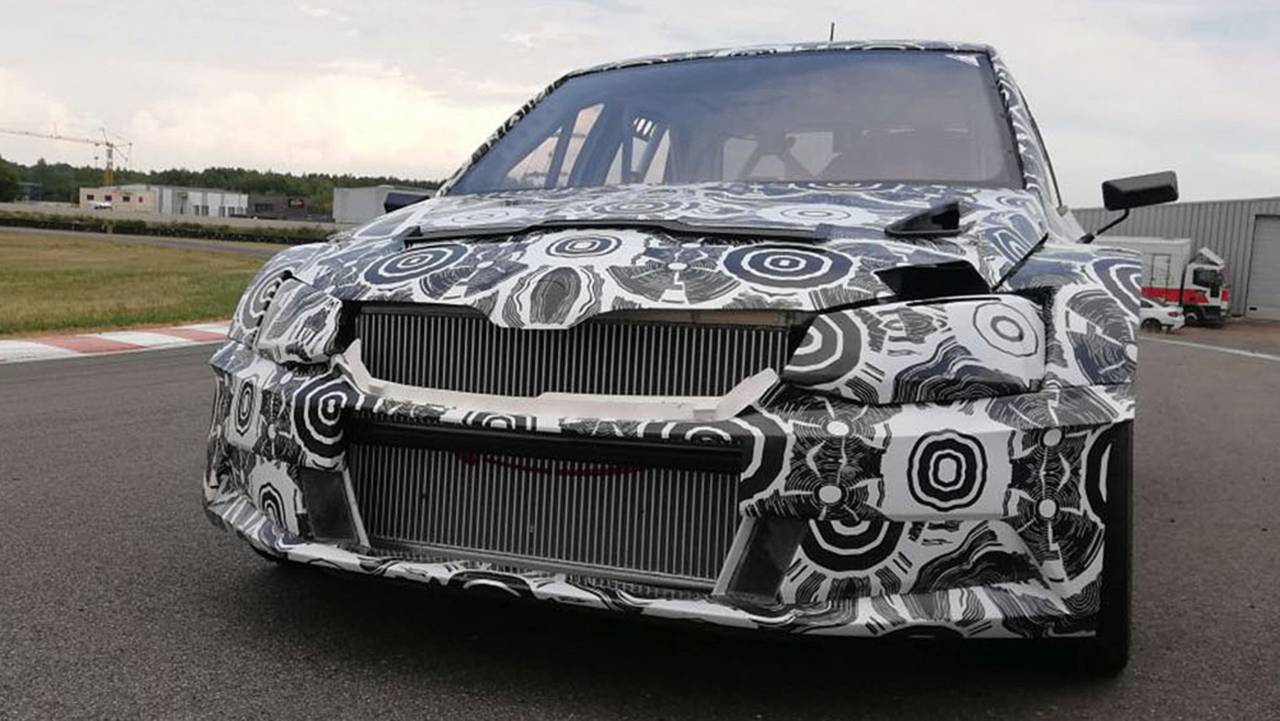 A Skoda Fabia Supercar is set to enter the World Rallycross Championship full-time next season, developed and run by ES Motorsport.

The Lithuanian squad has fielded a Super1600 Volkswagen Polo for owner Ernestas Staponkus in recent years, but will now graduate to Supercar with the new Fabia, based on the Czech marques’ R5 chassis and utilising an Oreca rallycross engine.

The car has recently been completed at Vaison Sport’s base in France, where the first testing was undertaken last week for two days with Christophe Viason at the wheel, without issue.

“It is quite usual to have some issues during the very first tests. Even big teams have some, but we are lucky enough to have tests without that,” said Staponkus. “It was more than 35C, but issues didn’t [even] occur during runs in very hot weather.”

The first ‘proper’ rallycross tests for the car are scheduled for mid-September with a “World famous racing driver” but the squad is yet to reveal who is involved with the project.

Another Lithuanian, Nerijus Naujokaitis, had planned to race in World RX at the close of 2017 and into 2018 with an R5-based Fabia Supercar, but after a brief appearance at the Latvian round last year, hasn’t been present at any further events.