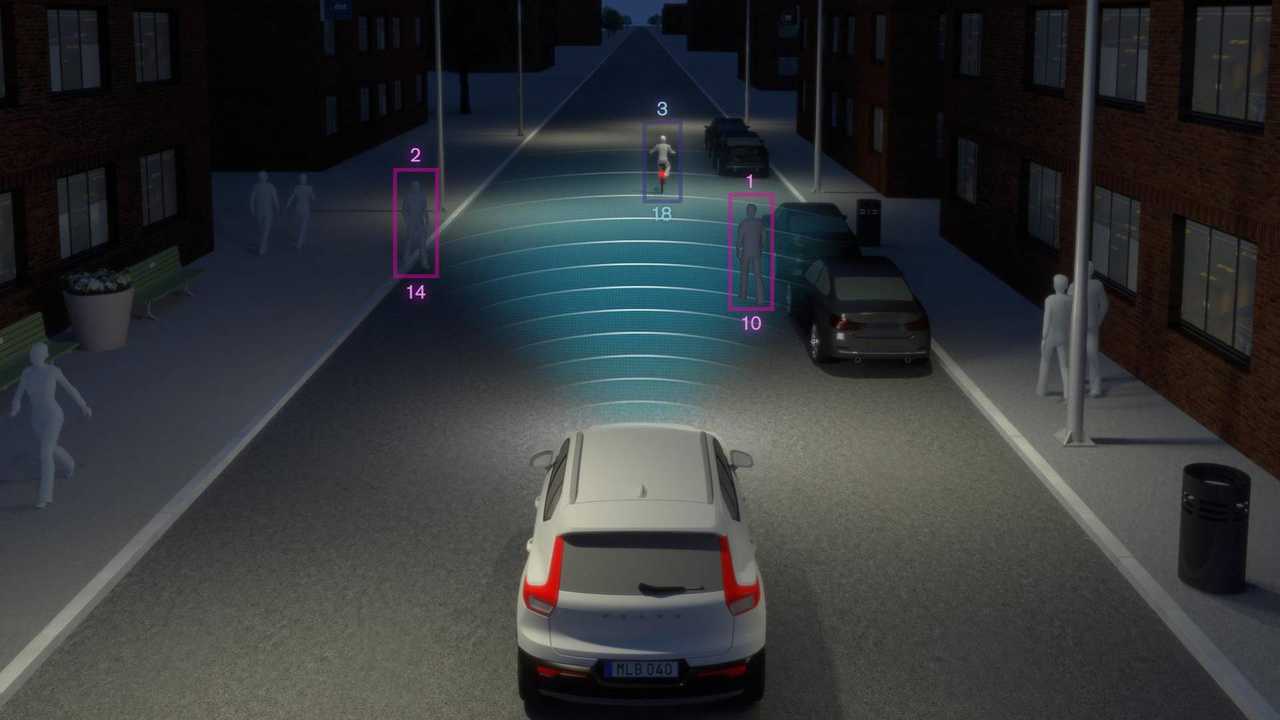 German firm says the safety system could prevent up to 2,500 crashes a year.

Volkswagen has called out other van manufacturers for failing to include autonomous emergency braking systems on their commercial vehicles.

The changing face of vehicle safety:

Autonomous emergency braking, or AEB, is an automatic system that applies a vehicle’s brakes without any driver input if the on-board sensors detect an impending crash. The system is designed to prevent low-speed accidents, such as urban bumps caused by distracted drivers, but it can also prevent (or at least reduce the effects of) high speed collisions.

The insurance industry’s research and testing organisation, Thatcham Research, has heralded the technology as “probably the most significant development in vehicle safety since the seat belt”.

According to Volkswagen, fitting the system on all the UK’s commercial vehicles could prevent as many as 2,500 crashes and around 350 deaths and serious injuries every year.

And the company also claims that within the passenger car market, the technology has the potential to reduce accidents by 38 percent and save 1,000 lives in the next decade.

Carl zu Dohna, director of Volkswagen Commercial Vehicles, said: ““We are proud to be leading the way with AEB standard across our van range. Ensuring our customers have the safest and most reliable commercial vehicles is all part of our Working With You promise.

“Autonomous emergency braking systems mean safer vehicles, fewer accidents and therefore reduced downtime and lower costs for fleets – as well as the potential to save lives. These are vital goals for any vehicle manufacturer.”

Matthew Avery, director of research at the insurance industry’s testing centre, Thatcham Research, added: “With the number of accidents involving vans increasing year on year, AEB’s proven ability to avoid and mitigate collisions should not be overlooked.”