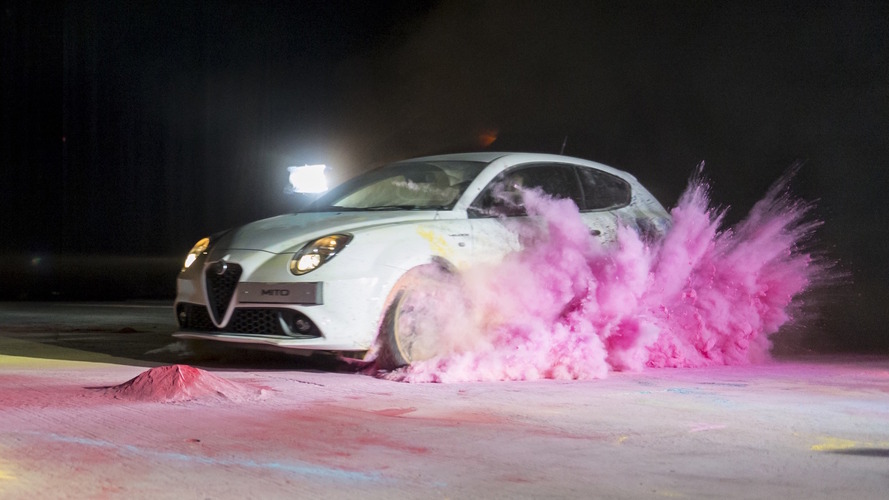 Pour one out for the quirky yet adorable three-door hatchback.

When Alfa Romeo revealed its 2018-2022 product roadmap at the beginning of June, the B-segment MiTo was still listed under the 2018 column, but it was nowhere to be found under 2022. It’s a sign that the hatchback’s days are numbered, and this week the company’s European boss confirmed the quirky model is on its deathbed.

Alfa Romeo 8C Could Have As Much As 800 Horsepower

In an interview with Autocar, Roberta Zerbi announced plans to phase out the MiTo at the beginning of 2019 as a consequence of weak demand for three-door models in Europe where more and more people are going with the additional practicality provided by five-door cars. Indeed, SEAT just axed the three-door Mii and Leon, Land Rover terminated the three-door Evoque not long ago, while Peugeot did the same thing to its 208 supermini.

Not only that, but the latest VW Polo is also a five-door-only hatchback like it’s Spanish cousin, the Ibiza, and it’ll be a similar story with the next Audi A3 bound to be sold exclusively as a Sportback. Kia won’t be doing another three-door Ceed, and the examples could go on.

Zerbi went on to mention she hopes Alfa Romeo buyers interested in getting the MiTo will either upgrade to the larger Giulia saloon or wait for the forthcoming sub-Stelvio crossover. The high-riding vehicle will be part of the company’s expanded model lineup set to include the revival of the 8C as well as a new GTV. There are also plans for long wheelbase derivatives of the Giulia and Stelvio, plus a larger SUV. The 4C is expected to bow out by 2022 and it’s already being partially retired in the United States where only the Spider is available for the 2019MY. 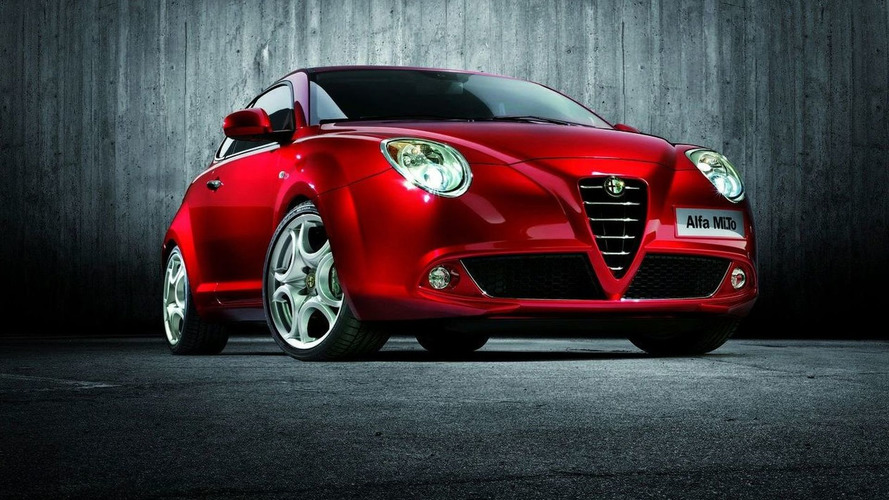