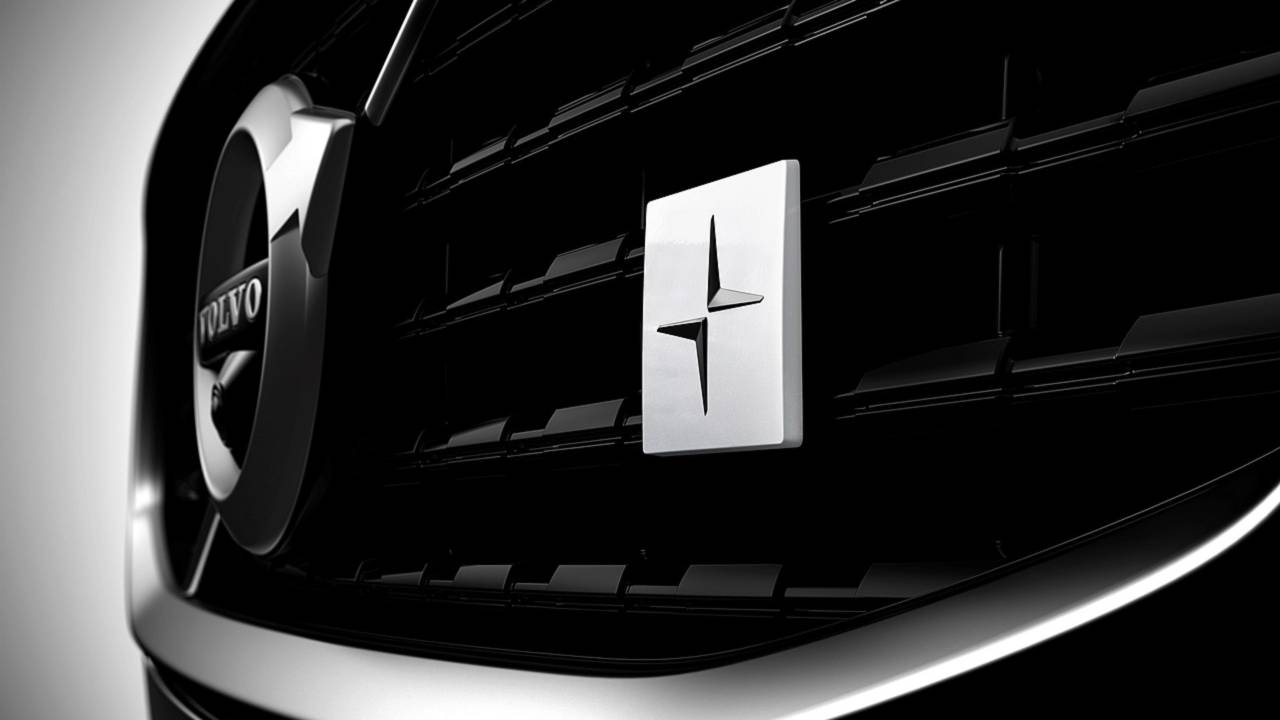 New software will send more of the engine's torque to the rear wheels.

Polestar 1 is a silent symphony of hybrid power at Goodwood

The modification, which takes the form of a software update, changes the car’s on-board computer programming to send more of the engine’s torque to the rear wheels when appropriate. This, Polestar claims, will improve the steering and turn-in, as well as offering better traction when pulling away.

It’s the latest in a line of Polestar “optimisations” that already include sharpened throttle responses, faster gear changes and increased engine power output.

The new update will be available on petrol and diesel versions of the V90, S90, V60 and XC40 this month, and will be engaged simply by selecting the ‘Dynamic’ driving mode or disengaging the electronic stability control (ESC).

“We are always fine-tuning the driving experience of Volvo cars, and this upgrade makes the all-wheel drive both smoother and more dynamic,” said Henrik Green, senior vice-president of research and development at Volvo.

Polestar has a history of upgrading fast Volvos, having worked on the brand’s racing cars for many years, and the company has tweaked many of the brand’s models. Polestar’s minor power upgrades have long been offered on models including the XC90 SUV, while the old V60 estate became something of a rocket ship when it received the Polestar treatment.

Today, Polestar is branching out as its own brand, having revealed a new electric sports coupe called the Polestar 1, which will enter production next year. The company is also working on two further models, imaginatively named Polestar 2 and Polestar 3.