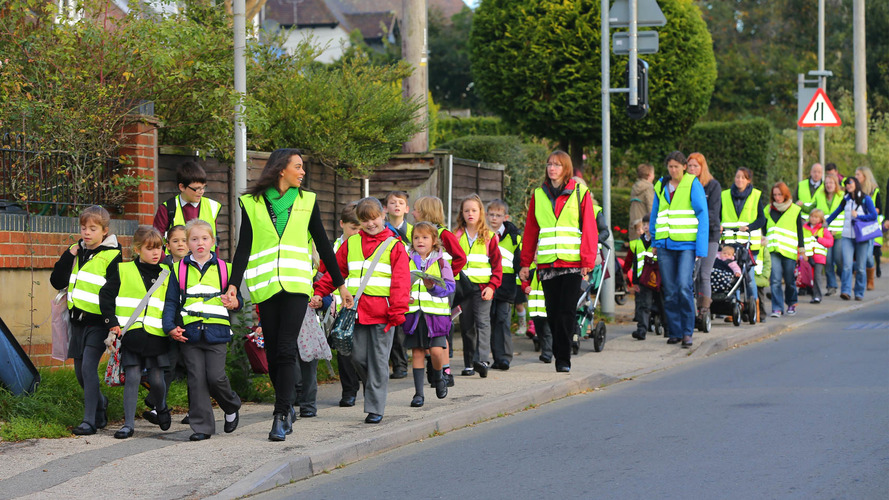 In 12 months, more than 10,300 personal injury claims have been made by pedestrians.

The hazards faced by pedestrians have been deemed “just as dangerous” as the roads used drivers and cyclists, after a study found that Britain’s pavements are littered with dangers.

Research by the AA quizzed more than 16,000 people and found that 73 percent were “concerned” about uneven pavements, while two-thirds (64 percent) said paths were regularly obstructed by overgrown vegetation.

Almost a third of respondents also complained of permanent obstructions such as signs or poles, and a quarter (25 percent) reported damaged ironwork, such as broken drain covers.

According to the study, uneven pavements are most likely in the north-west of England, where 77 percent of respondents complained of the issue, and though Northern Ireland had the fewest complaints, 61 percent of the nation’s inhabitants still said that their pavements were below-par.

It seems that public concerns are well-founded, too, after an AA Freedom of Information request found that in the 12 months ending on May 31, 2018, more than 10,300 personal injury claims were made by pedestrians to local authorities. The claims came to a total of more than £2.1 million.

Since 2007, however, 22 cyclists have been killed and 368 seriously injured because of potholes.

Edmund King, the AA’s president, said the findings showed that those who follow government advice and choose to walk, rather than drive, face a host of hazards.

“The government and local authorities repeatedly encourage drivers to leave their cars at home and take to their feet or two wheels for short journeys,” he said. “But the state of the pavements means walkers are expected to run the gauntlet of pavement hazards that are just as dangerous as the potholes that can injure or kill cyclists and damage cars.

“The number of pedestrians injured every year is enough to fill a football stadium, but I don’t doubt that most pavement mishaps go unreported so the true figure would probably fill several stadia.

“Pavements are particularly dangerous at night and more so in places where street lights are switched off after midnight to save money. And that over 10,300 claims have been made in 12 months for pavement injuries, confirms that walking can be like negotiating a minefield."