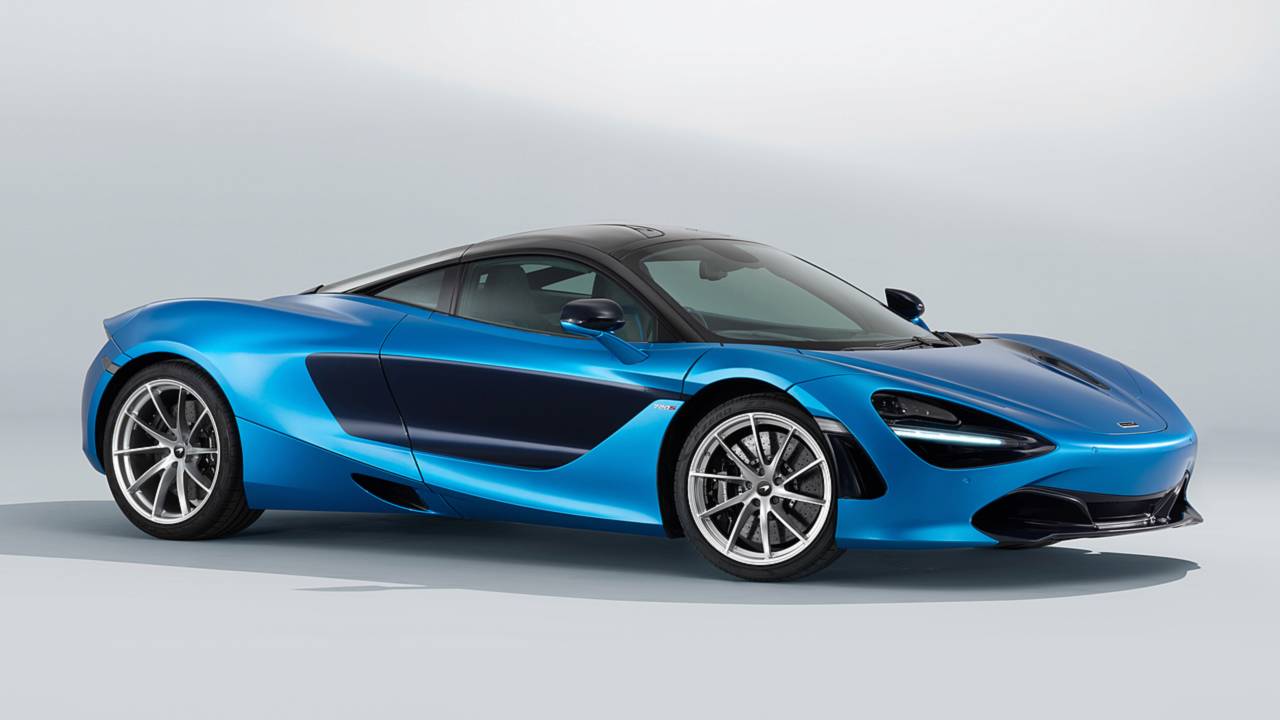 McLaren seem to be making more one-offs than series production cars these days.

McLaren has unveiled a pair of specially commissioned, one-off 720Ss developed by its Special Operations division (MSO) which will go on display at Salon Privé and the Blenheim Palace Classic & Supercar event at the end of this month.

The 720S Pacific Theme and the 720S Track Theme follow on from the 720S Velocity Theme which debuted at the Geneva motor show last year. The McLaren Manchester-commissioned Track Theme is painted in Anniversary White with hand-painted detailing to the bonnet, doors, rear quarter panels and airbrake in Carbon Black and McLaren’s Formula 1 colour from 2017, Tarroco Orange; while the Pacific Theme, which was commissioned by McLaren Glasgow, is painted in Cerulean Blue with its door intakes finished in a darker Estoril Blue.

"The 720S is an exceptional car in every respect in standard form but there is always the potential to make it even more special with additional, individual, creative input, which is where McLaren Special Operations comes in," said Ansar Ali, Managing Director of McLaren Special Operations. "We were overwhelmed by the reaction to the 720S Velocity at its unveiling and to bring to life two more versions of the MSO 720S Themes portfolio further demonstrates that MSO can fulfil any request to ensure that a car perfectly meets a customer’s vision."

Interior-wise, both cars have been given the MSO treatment. The interior of the 720S Track Theme is trimmed in Jet Black alcantara with McLaren Orange contrast stitching. Weight has also been factored in with the Track Theme, with all of its interior (and exterior for that matter) carbon fibre components completed in  a satin finish to save weight. It also has a titanium harness bar which is typically 50 percent lighter than the regular steel version.

The Pacific Theme has standard seats with bespoke blue inserts and contrast stitching, a discreet blue centre band on the steering wheel.

Both cars also have a dedication plaque on their interiors to signify the one-off nature of each car.