The Grand Tour is the UK's second-most streamed TV show 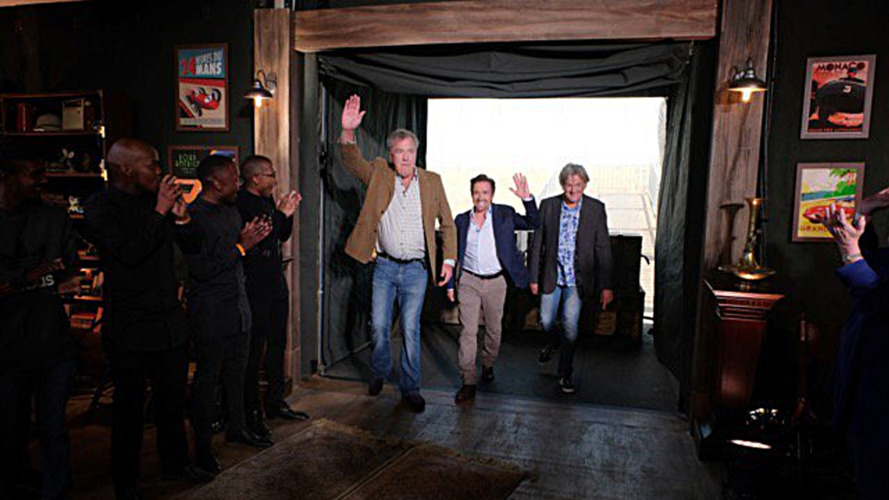 A 24-year-old sitcom beat it to the top spot.

A new report by British broadcasting regulator Ofcom has revealed that the second season of the Grand Tour is the second-most streamed TV show in the UK.

The motoring show fronted by former Top Gear trio Jeremy Clarkson, Richard Hammond, and James May launched exclusively on Amazon's Prime streaming service in 2016, with the second series following last year. Amazon enjoyed a spike in subscriptions following the debut of the show, with many signing up to the service just to see the programme.

The first series was watched by 27 percent of Amazon Prime subscribers, but five percent less tuned into the second series – although Amazon hasn't released subscription or viewing figures, so should Amazon's subscriber base actually have increased, a five percent drop in views percentage wise may not actually mean an overall drop in views.

Beating The Grand Tour to the title of most streamed TV show in Britain was US sitcom Friends. Despite first being shown 24 years ago and being off the air for over 14 years, the show currently has nearly twice as many streams as The Grand Tour.

A third series of The Grand Tour has been confirmed, but an air date for series has yet to be confirmed, although we expect it to be around November or December this year, keeping in line with the first two series of the show.