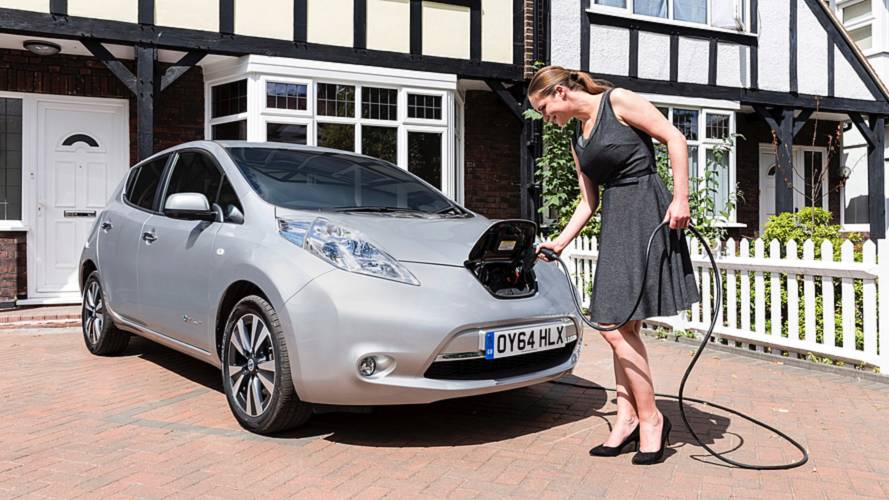 The latest research shows that EV drivers are being forced to pay higher insurance rates.

Owners of electric cars in the UK are getting charged up to 60 percent more for insurance than their internal combustion engine counterparts, the latest research has found.

Consumer website Honest John investigated claims that EV owners are facing higher premiums to keep their cars on the road, and said that the extra money could be behind the three percent drop in electric car sales in the first half of 2018.

The website is calling for the government to drop the Insurance Premium Tax (IPT) on electric vehicles in a bid to stimulate demand for the green machines.

Dan Powell, managing editor at Honest John, said: “If the government is serious about getting more people into genuine zero-emission electric vehicles, rather than plug-in hybrids, then there needs to be decisive action.

“At present, the government takes 12 percent off every motor insurance premium in IPT. If it removed IPT from pure electric vehicles, then premiums would instantly drop and this would improve the incentive for buyers to swap their diesel or petrol for pure electric.”

Honest John got in touch with the Association of British Insurers, which said that the complexity of electric technology could be what’s inflating insurance costs: “While on the one hand electric vehicles tend to be smaller and less powerful, they also need specialist parts and skills to repair so may cost more to insure in some cases. But drivers can expect pressure on insurance premiums to reduce as the technology becomes more widespread”

Honest John said that a test quote on similar models and car manufacturers from insurance comparison site Confused.com found a female driver aged between 30 and 55 who had no motoring convictions showed that a petrol car with a comprehensive motor insurance policy was £567.