Nobody escapes the parking police in London.

Some might call it a travesty against one of the most amazing supercars ever built. Others might call it hilariously awesome karma. We suspect the owner of this yellow Ferrari 812 Superfast has a few other choice words in mind, but hey, that’s what you get for parking illegally in London. 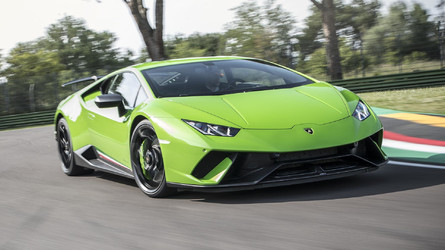 Brit tourist racks up £36,000 in speeding fines on holiday
⠀ 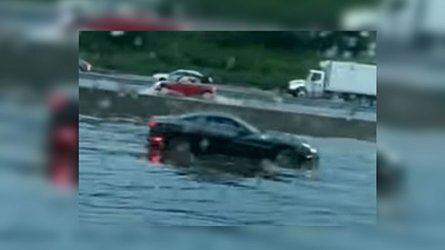 There isn’t much info on the car, or the owner, or why this Superfast was parked outside Harrods in London. Well, we can probably guess why the Ferrari was near Harrods, and perhaps the driver wasn’t concerned about getting a parking citation. When one can tool around Europe in a £310,568 supercar, one probably doesn’t sweat a measly parking fine – especially when the spot in question is so convenient. 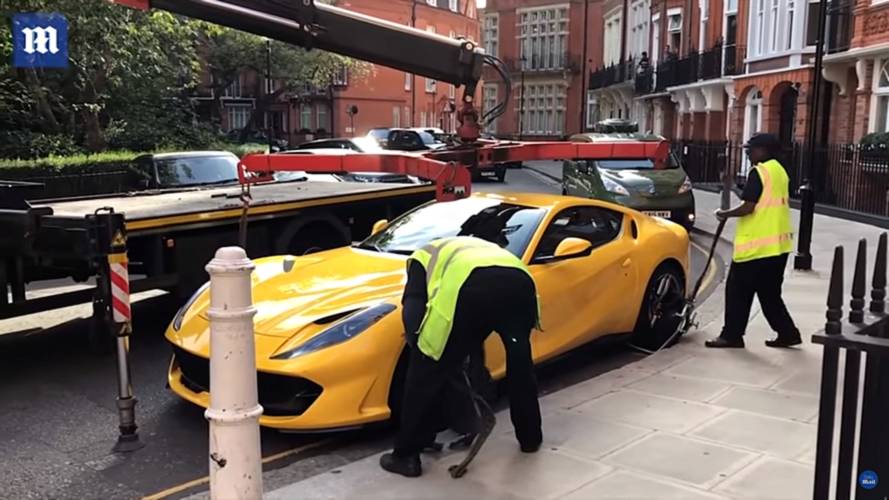 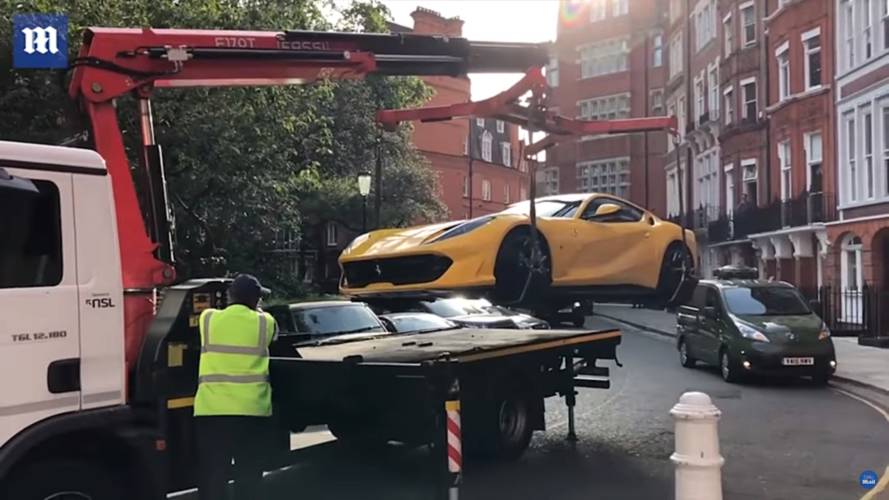 If the driver had returned to the car with a ticket stuck under the wiper blade, that would’ve been just fine. In fact, we suspect that was the plan all along, but as the video above shows, things didn’t go according to plan. Rather than just paying a fine (which some in London prefer to call a parking fee), the Ferrari was unceremoniously hoisted atop a flatbed truck and hauled to the impound yard.

The process required net harnesses at all four wheels, connected to a big steel I-beam suspended from a hydraulic arm. For supercar fans it’s certainly a bit unnerving to see the Ferrari dangling like a holiday ornament. Given the cost of the car we bet the workers tasked with the tow were a bit nervous as well. We can only imagine the owner’s response after seeing this video.

London is notorious for being rather unfriendly to cars. According to the Daily Mail, the city takes in £24 million … in just three months. So word to the wise – no matter what kind of car you drive, it’s probably in your best interest to either find a legal place to park in London, or just give in and take the bus.