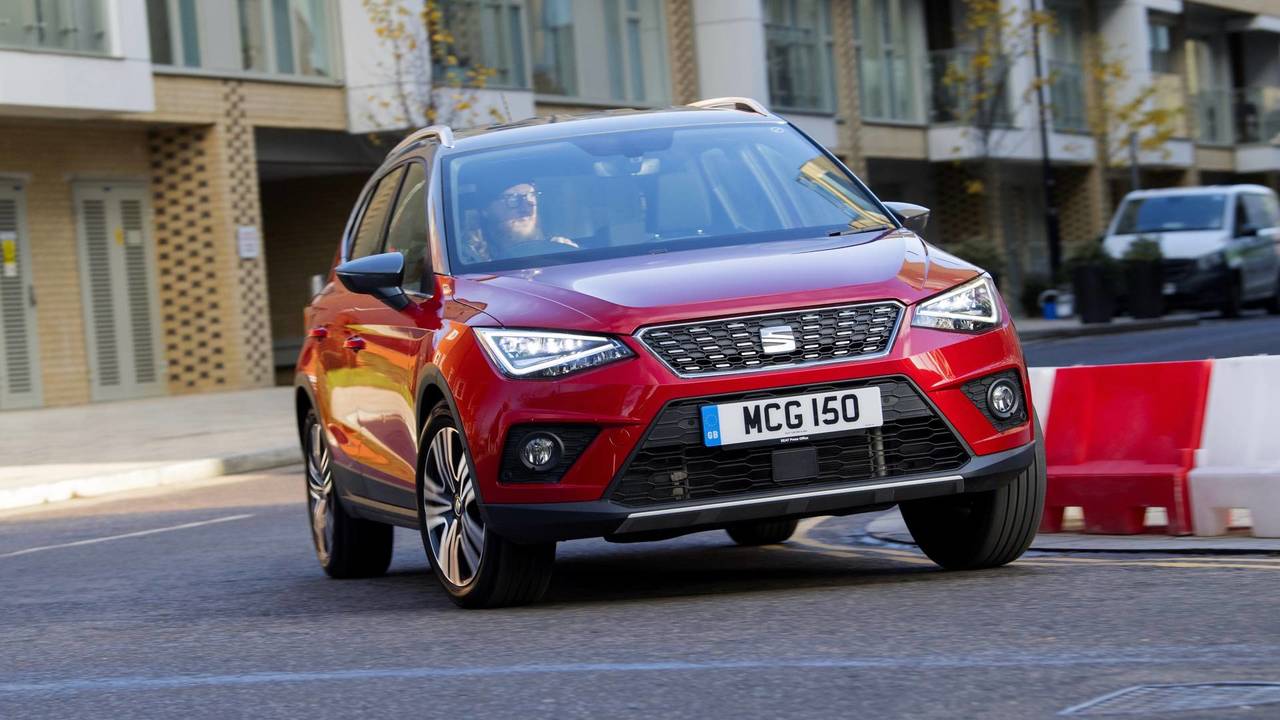 Seat are continuing to achieve better sales in the UK and have kicked off the second half of the year with more record-breaking numbers.

For the seventh consecutive month the Volkswagen-owned company recorded growth, posting 5,680 sales in July 2018, representing an increase of 36.4 percent over the same month last year. Meanwhile the company's market share stood at 3.5 percent – up 0.9 percent on last year as well.

Seat continues to buck the trend of the UK car market. While the overall market dropped by 5.5 percent, the Spanish brand's market share currently sits at 2.8 percent, outpacing rivals.

The Arona compact crossover which was introduced last year enjoyed a good first half of 2018, and recorded 1,451 sales in July, representing a 27 percent increase on last year. Another recently-introduced high-rider, the Ateca (below), also fared well in the competitive SUV market, with 144 units shifted in July (four percent up from July 2017).

"Seat UK’s seventh consecutive sales record – despite the UK car market still in overall decline year-to-date – is yet another exceptional result by all the team here at Head Office, as well as our Dealer Network, that firmly establishes us as the UK’s fastest growing volume car brand," said Richard Harrison, Managing Director of Seat UK. "With the upcoming launches of Tarraco SUV and Cupra Ateca yet to come, it looks like a great 2018 for Seat UK."

It's not just in the UK where Seat is enjoying success, worldwide Seat has also posted strong sales figures. The first half of 2018 represented the best first half in the brand's history, in terms of sales. In July, the trend continued, with sales increasing by 35.7 percent compared to July 2017 – 52,700 vehicles sold compared to 38,900 last July. It was the best July in the history of the company, beating the previous record set in 2001 (46,200 units).