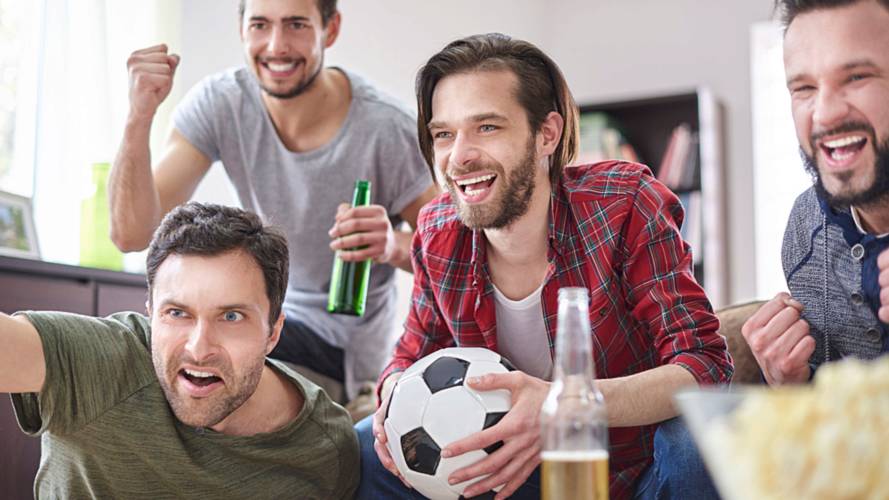 Big football matches could be to blame for reckless driving as people rush to catch the game, new research has shown.

Analysis of telematics data from insurance provider InsureTheBox found that drivers’ speed increased dramatically in the hours leading up to World Cup matches.

A nation of speed demons:

Instances of speeding among the company’s clients, who are mostly aged 17-24, increased by an average of around 20 percent in the 60 minutes before England’s World Cup matches this summer.

Before every game, the number of drivers speeding increased by at least seven percent, but the largest hike in incidents was seen before the semi-final match that saw England lose to Croatia. In the run-up to the game, speeding increased 43 percent, suggesting that drivers were rushing to make kick-off.

Young drivers in the Midlands were the most likely to hit the gas before the big games, with incidents of speeding rising by 46 percent during the group stage games. During the knockout stages, this increased to a huge 78 percent.

Unsurprisingly, meanwhile, Scottish and Welsh drivers were the least likely to put their feet to the floor before England’s games.

Simon Rewell, road safety manager at InsureTheBox, said drivers were risking all to catch the opening minutes of a big game.

“’It’s coming home’ has been a popular message for football fans this summer,” he said. “But fans must make sure that no matter how big the game, it is not worth the risks that come with speeding. Leaving five minutes earlier is a much safer way of getting home for the match – and avoids the risk of a collision that could have lifelong consequences.”