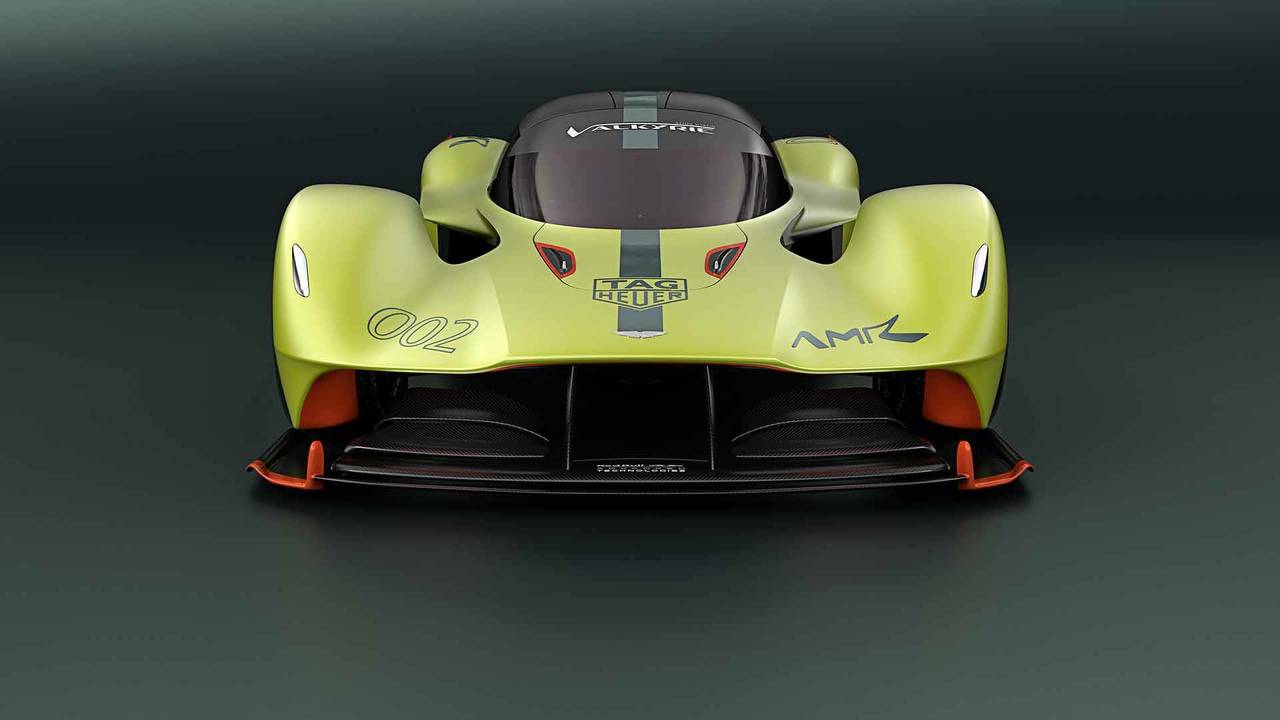 The 'Son of Valkyrie' will be here in a couple of years.

The new Valkyrie hypercar spaceship won't be the only road car to come from Aston Martin and Red Bull Racing's ongoing partnership.

The Vanquish nameplate may have just been relegated to the subs bench but it is set to return pretty soon on a new mid-engined supercar, and the legendary British brand and the Milton Keynes Formula 1 team are working on one.

It was originally thought that Aston Martin's upcoming mid-engined car would be something of a Ferrari 488 GTB or McLaren 720S rival – and such a car may still be happening – but Aston Martin CEO Andy Palmer has told Autocar that another mid-engined car, dubbed the 'Son of Valkyrie', is in the pipeline. What's more, the car is also set to spearhead Aston Martin's attempt on an overall Le Mans victory from 2020.

"I’m hesitant to confirm we will race at Le Mans before the final regulations have been confirmed, because our experiences in Formula 1 have taught us that in motorsport ideas that begin optimistically can ebb away, but we have a great deal of interest in the new regulations at Le Mans," Palmer told the British publication, referring to the plans to have road car-based cars compete in the World Endurance Championship and Le Mans' top class.

"The underlying fact is that ‘son of Valkyrie’ will drop at exactly the right time," Palmer added, "and if that means it would be able to go into the event and race LaFerraris, Porsche 918s and Sennas, then I cannot think of anything better."