This would be such a great restoration project.

Remember how it feels when your grandparents handed over something that you’d find utterly useless in this modern age? Like an encyclopedia or a pager, perhaps? Well, that’s not always the case, especially if that something is a 1981 Countach. Or should have been Countach! based on the story behind its name.

While we're on the subject of restoration: 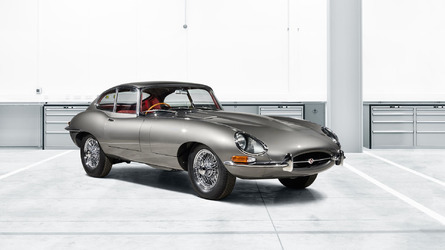 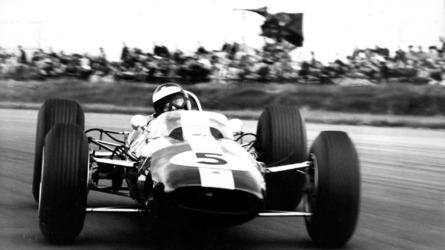 A Reddit user eriegin was in this situation recently, after he stumbled upon a Lamborghini owned by his grandparents. We can only imagine the surprise and delight when he uncovered this classic Italian masterpiece from his grandma’s storage.

The 1981 Countach was previously owned by his late grandpa, who bought the car as part of his exotic car business in the ‘80s, as mentioned in the post’s comments section. However, insurance costs were too high for his grandpa to continue operation, so he just kept the car along with many others in the garage for 20+ years. Now, this leads to the next question: what are the other cars? We’re interested. 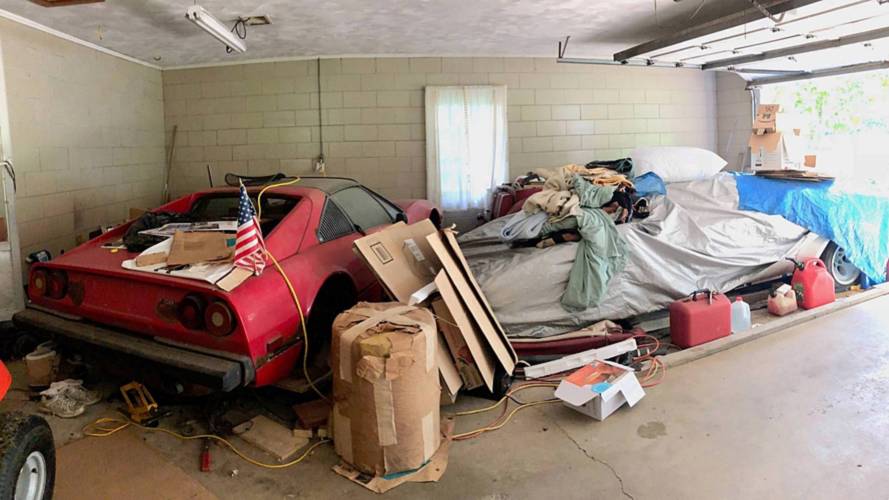 Like the red Ferrari 308 seen hanging around with the Lambo. If you recognise the car, yes, it’s the same model as what Tom Selleck drove around in the hit ‘80s series, Magnum, P.I. It’s one of the famous Ferraris during the late ‘70s and early ‘80s, and we reckon, having this car up and running would be such a sight to see these days. 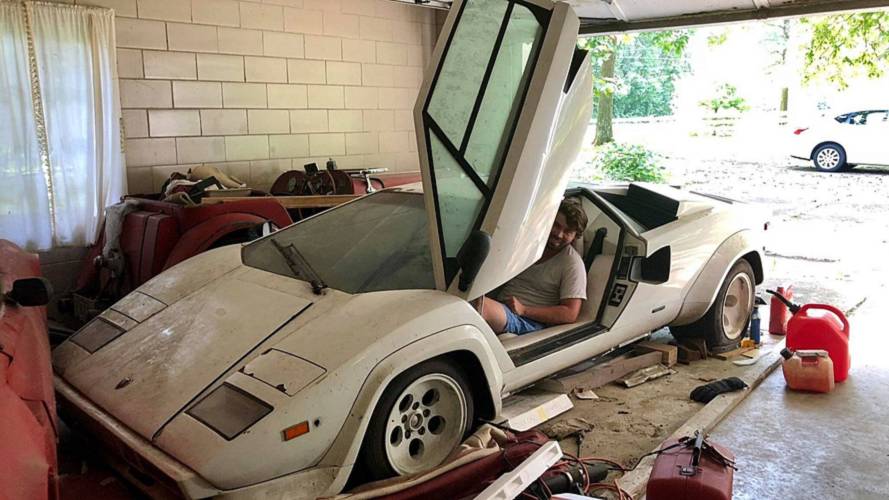 Going back to the Countach, it looks like the car could still work with just a little restoration or cleaning. But 20 years of sitting stale isn’t a good thing for an Italian supercar, so we’re not counting on the possibility of bringing it back to life. Besides, it seems like it isn’t the finder’s call for now, based again from the comments section. And we quote:

“…But it’s also kind of incredible and rare to see something so beautiful (and valuable) in this condition. If it were up to me, I’d get it running again and clean up the interior but keep the exterior close to as is. It has character and tells the story of the car which sets it apart from any other Countach around. I can honestly appreciate that more than a perfect paint job.”