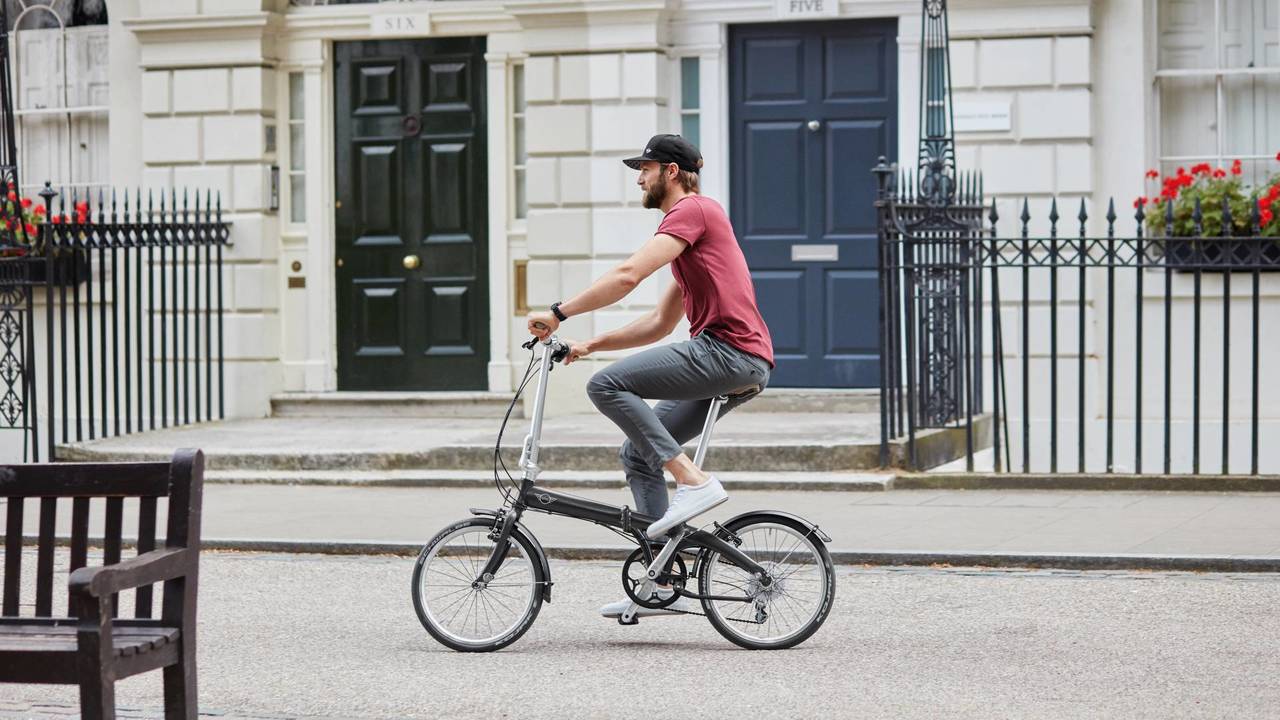 The government has proposed changes to the Highway Code in a bid to protect the most vulnerable road users.

Although the police are already cracking down on drivers who pass cyclists too closely, the government is hoping to counter the problem with new rules in the Highway Code. These, the authorities say, would also apply to other road users, such as horse riders.

Other measures mooted in the Department for Transport’s plans include changes to cycling and walking infrastructure, as well as new legislation for cyclists.

The government wants to introduce a new offence equivalent to ‘causing death by dangerous driving’, which would target cyclists who kill pedestrians.

In 2016, three pedestrians were killed by cyclists and another 108 were seriously injured.

Matt Briggs, whose wife Kim was killed by a cyclist in 2016, said: “I welcome the government’s proposals for new legislation around causing death and serious injury by dangerous and careless cycling. This public consultation is an important step towards updating the arcane laws that are currently being used to prosecute cycling offences.

“I would urge people to contribute to the consultation and of course to support the proposed changes to the law.”

Transport Minister Jesse Norman said: “In recent weeks we have announced a range of measures designed to protect vulnerable road users such as cyclists and pedestrians. These include new measures to combat close passing, training for driving instructors, better collision investigation and £100 million in new investment through the Safer Roads Fund.

“Now we are taking further steps. These include a consultation on new cycling offences, further work on national guidance on cycling and walking infrastructure, and improvements to the Highway Code.”

However, some say the proposals don’t go far enough. Road safety charity Brake has called for a “full review” of the legislation surrounding highway safety.

“While the intentions behind the Government’s announcement are sound, they are trying to fix a fundamentally flawed legal framework,” said the charity’s director of campaigns, Joshua Harris. “A full review of road safety law is required and frankly long overdue. All too often families are denied justice, with drivers who kill let off with pitifully lenient sentences, and the public endangered through dangerous drivers evading driving bans. The Government must review all road safety law to protect the public and deliver justice for the families of those devastated by road death.”