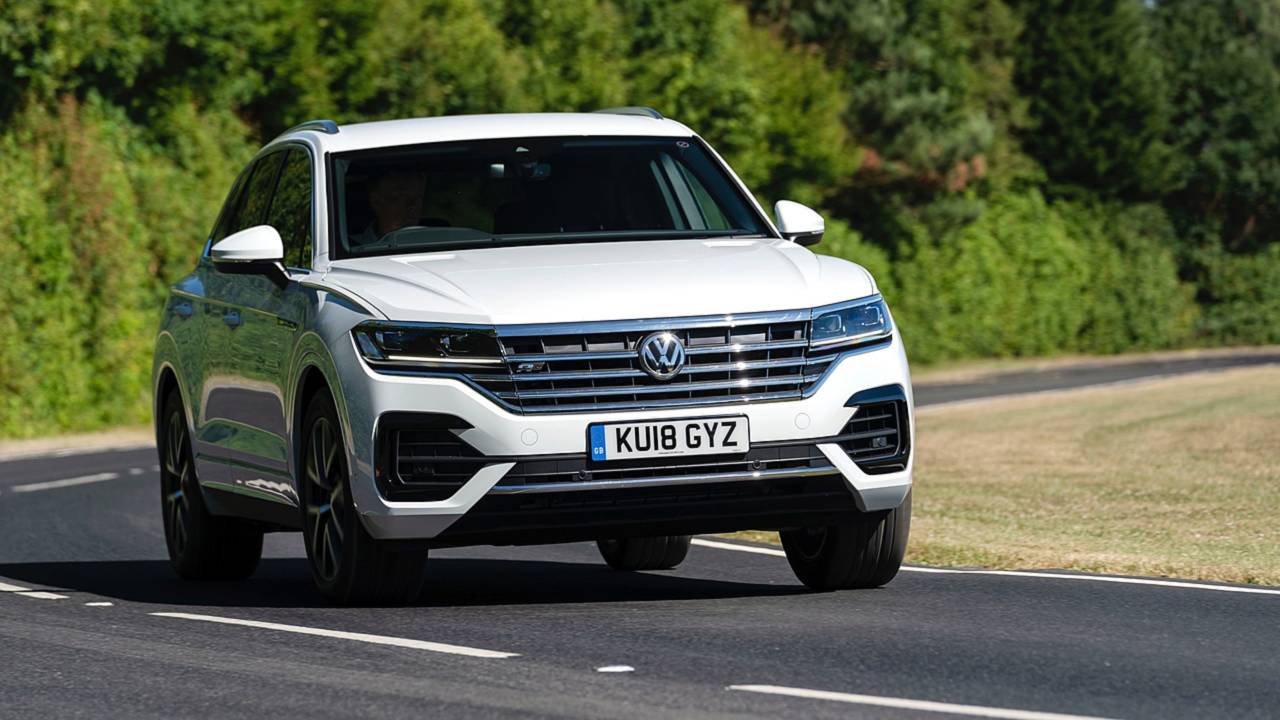 Are diesel sales down? It appears no one told Volkswagen – or at least the German carmaker has had more time to get used to it. VW has just announced a new lower-powered version of its 3.0-litre diesel mill for the recently launched Touareg SUV.

The 228 bhp V6 joins the 282 bhp version that the car was launched with, and both engines are available across the three trims of the car’s line-up – SEL, R-Line and R-Line Tech.

The introduction of the new engine to the Touareg range means a new starting price for the car – the Touareg SEL now starts from the bargain price of £48,995 on the road.

The SEL gets 19-inch alloys and LED front and rear lights, while inside there’s VW’s Vienna Black leather trim and LED interior lighting. The gearstick and steering wheel also get a bit of leather trim and there are gloss black and aluminium inlays strewn about the place in a calculated fashion.

Also as standard is the Discover Navigation Pro system with 9.2-inch touchscreen that features European maps, Bluetooth and DAB.

Punt your way up through the range to R Line Tech and you’ll find yourself with gigantic 20-inch alloys, a ton of tech and a whopping 15-inch touchscreen that merges in with the digital instrument panel to create a cinema-like vista of screen across the dashboard.

The new diesel engine is available to order straight away from all good Volkswagen dealers nationwide – and the bad ones too.