£52 million worth of luxury cars saved from the scrapheap 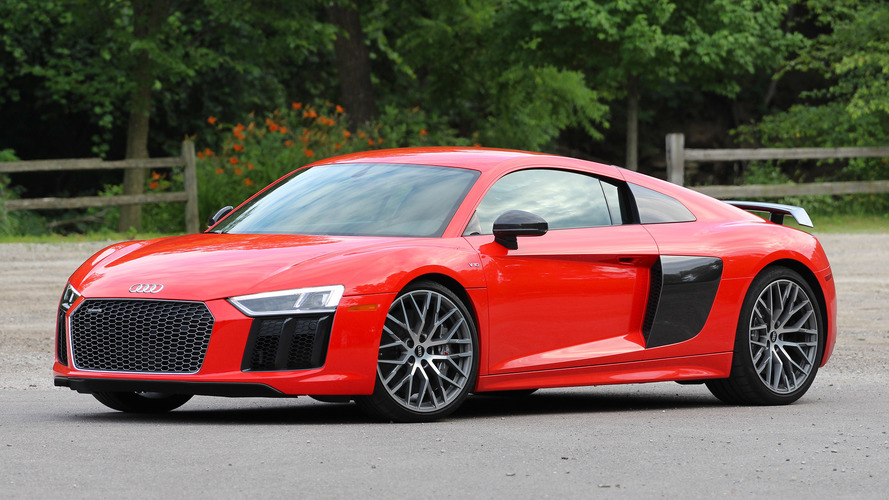 A shocking amount of seized luxury cars have been saved from the crusher and reunited with finance companies.

Car Insurance Premiums Continue to Fall... But Only Slightly

The Crushwatch initiative from automotive experts HPI has revealed that £52,465,546 worth of uninsured vehicles were saved from the scrap yard in the first half of this year. HPI's crushwatch works to reunite lenders with their assets by working under the umbrella of the Finance & Leasing Association (FLA) Vehicle Recovery Scheme, to assist Law Enforcement Agencies with identifying if vehicles confiscated from uninsured drivers, rightfully belong to a finance house, helping those finance companies reduce their losses.

"Crushwatch is proving once again what a valuable role it plays in the process of clamping down on uninsured drivers," said Barry Shorto, Head of Industry Relations at HPI. "Halfway through the year we are looking at a total value of vehicles of over £52 million and over £9.8 million for June alone which indicates the problem is increasing year on year."

"Through an ongoing collaborative approach with police forces throughout the UK, we can help the leasing and finance companies to minimise losses and increasingly get to grips with the problem."

In 2017 a total of £94 million worth of seized vehicles were returned to finance and leasing companies. That figure was £7m up on 2016’s figure of £87m – an all-time high that could yet be beaten again this year, showing that even drivers of top-end cars aren't immune to getting caught without insurance, or worse.