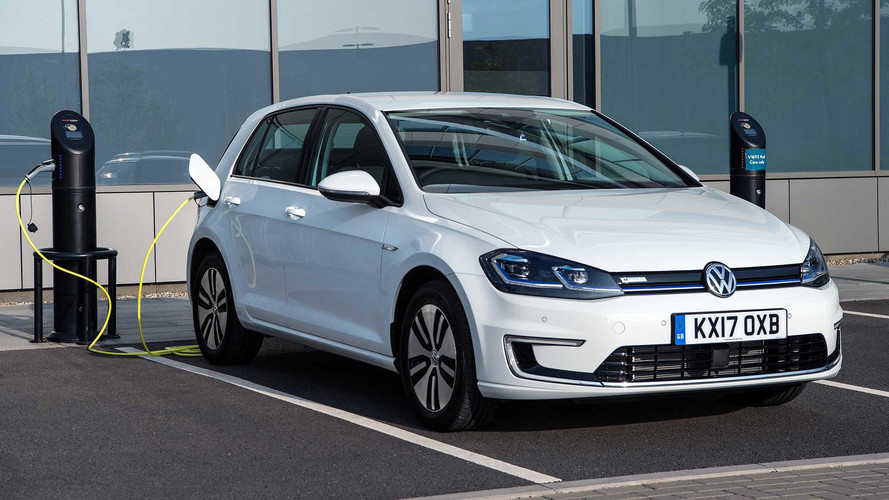 Carcinogenic metal has been found in charging systems.

In the wake of the whole Dieselgate mess, Volkswagen announced plans to gradually move its entire range of products over to electric power.

On paper it was a great idea – rescue the reputation of the company, while simultaneously preparing for the future and saving the planet.

However, Volkwagen's electrification plans hit a snag recently with the news that it may have to recall as many as 124,000 electric and plug-in hybrid vehicles pending a ruling from Germany’s Federal Motor Transport Authority, the KBA.

According to German business weekly Wirtschaftswoche, Volkswagen has used a carcinogenic metal in charging systems for its electrified vehicles, including Audi and Porsche products.

The chargers contain 0.008 grams of cadmium, which is well insulated but doesn't pose a direct risk to humans. However, it is likely to pose an environmental impact when the cars reach the end of their lives.

While the recall hasn't officially been confirmed yet, production of electric and hybrid vehicles has been allowed to continue because the cadmium component has been replaced by an alternative product source by another supplier.

Cars affected include the e-Golf, e-Up, Golf GTE and Passat GTE, although the latter two have been off sale in the UK for most of the year for what Volkswagen deems unprecedented demand.

"We have temporarily stopped taking orders for the Golf GTE,' a Volkswagen spokesman told Motor1 back in May when the news broke. "We had a high number of orders last year and into this year, which was partly driven by the successful 'Push the Button' marketing campaign. The pace of the new orders arriving meant we filled the maximum production capacity of our factories and so the build time for new orders ran into a significant number of months."